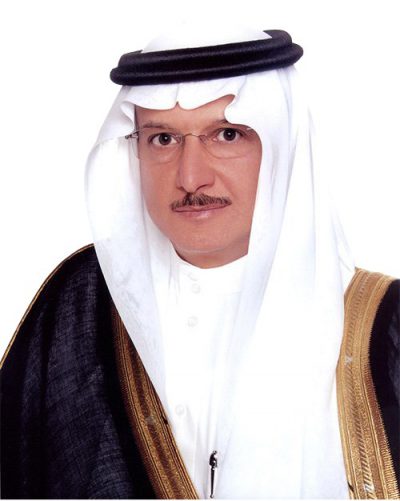 Over the last three decades, extremism and terrorism, a serious phenomenon indeed, have received global attention due to its increasing pace that has metamorphosed it into a global menace that jeopardizes all political and cultural underpinnings enshrined by the international covenants and norms. Although being global rather than religion- or culture-specific, its accentuation in the Muslim world for various reasons has marked the contemporary rise of this historically deep-rooted phenomenon. Because our Muslim world shoulders the most onerous burden of this phenomenon at the expense of its political, economic and human security, intensifying efforts to combat it is a religious obligation for every Muslim, government or organization. The Organization of Islamic Cooperation (OIC) has taken upon itself to tackle this phenomenon disguised under the cloak of Islam to distort its tolerant principles and tenets and justify the havoc it brings to the Muslim world, used to be the objective correlative of security and stability and haven for the peoples escaping wars in search of peace and security.

The OIC attention to confront extremism and violence is decades long when the phenomenon did not make it to headlines. The underlying rationale of the OIC Charter was that maintaining peace and security in the Muslim world derives primarily from inculcating the values ​​of justice and tolerance and establishing the values ​​of the middle-of-the-road approach of moderation in Muslims’ understanding of their religion and applying its provisions to their reality and affairs. Therefore, the OIC Charter and instruments issued since its establishment in 1969 have been reaffirming the universal values ​​underlying international peace and coexistence.

As the twentieth century was approaching its end and the phenomenon of violence committed in the name of Islam began to exacerbate, the OIC was in the vanguard of the international organizations to enact regulations and policies to prevent this phenomenon from spreading and festering. The OIC developed the same in tandem with the requirements of each stage and the molds into which violence and extremism re-casted. With the emergence of the role of social media and its increasing impact on public life and their use by extremist groups to disseminate their subversive ideologies, the OIC founded Sawt Al-Hikma (Voice of Wisdom) Center, which takes social networking platforms as a field for its functioning. It relies on the conviction that the most important level for countering extremist thought is the ideational level, the war against a destructive idea should be through support and advocacy of a constructive and positive one and confronting the bid of division and exclusion requires empowering the philosophy of coexistence and tolerance. As long as extremist groups exploit social media, those interested in combating them should optimally employ the same in their combat.

The OIC General Secretariat has provided Sawt Al-Hikma Center with all the resources and facilities to function and achieve its objectives. We are quite hopeful that the Center would serve the message of tolerance and coexistence, be the effective arm of the General Secretariat in its fight against extremism and terrorism, and receive the material and moral support of Member States.

Secretary General of the Organization for Islamic Cooperation