US Invasion of Afghanistan (Infographic)

October marks the anniversary of the outbreak of the longest war in American history: the invasion of Afghanistan. While the biggest losers of this war were the Afghan citizens, some statistics say that civilian casualties were so many that they couldn’t be recorded. 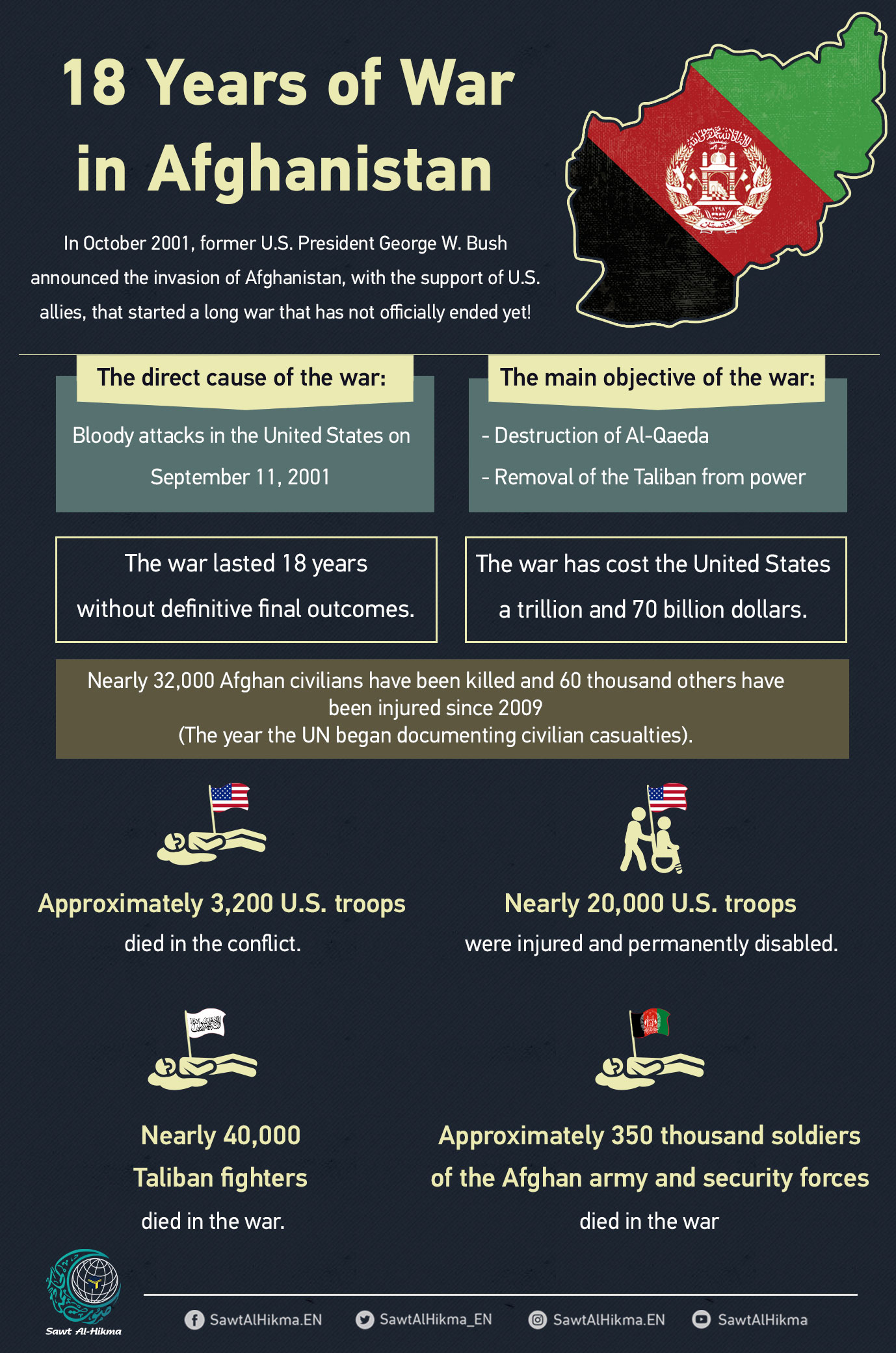 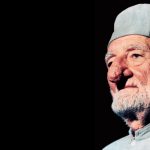 He fought for India's independence, called for nonviolence, and was imprisoned for his activism. We are not talking about Gandhi but about his fellow Muslim companion Abdul Ghaffar Khan, who has been forgotten by many! Learn about this man’s inspiring struggle story.

Al-Hol camp, one of the largest refugee camps, ... Read More

The Role of Women in Terrorism: ISIS’s Global Weapon

The terrorist woman's role was logistical, but when ISIS emerged, they were driven to suicide missions. A documentary produced by Sawt Alhikma shows how ISIS transformed women into killing machines.

The Death of Baghdadi (Infographic)

US Invasion of Afghanistan (Infographic)

October marks the anniversary of the outbreak of ... Read More