Al-Hol camp, one of the largest refugee camps, consists of 72000 displaced people, mostly women and children. International reports suggest that some ISIS women members want to carry out terrorist attacks in compliance with the requests of the leaders of the collapsing organization. 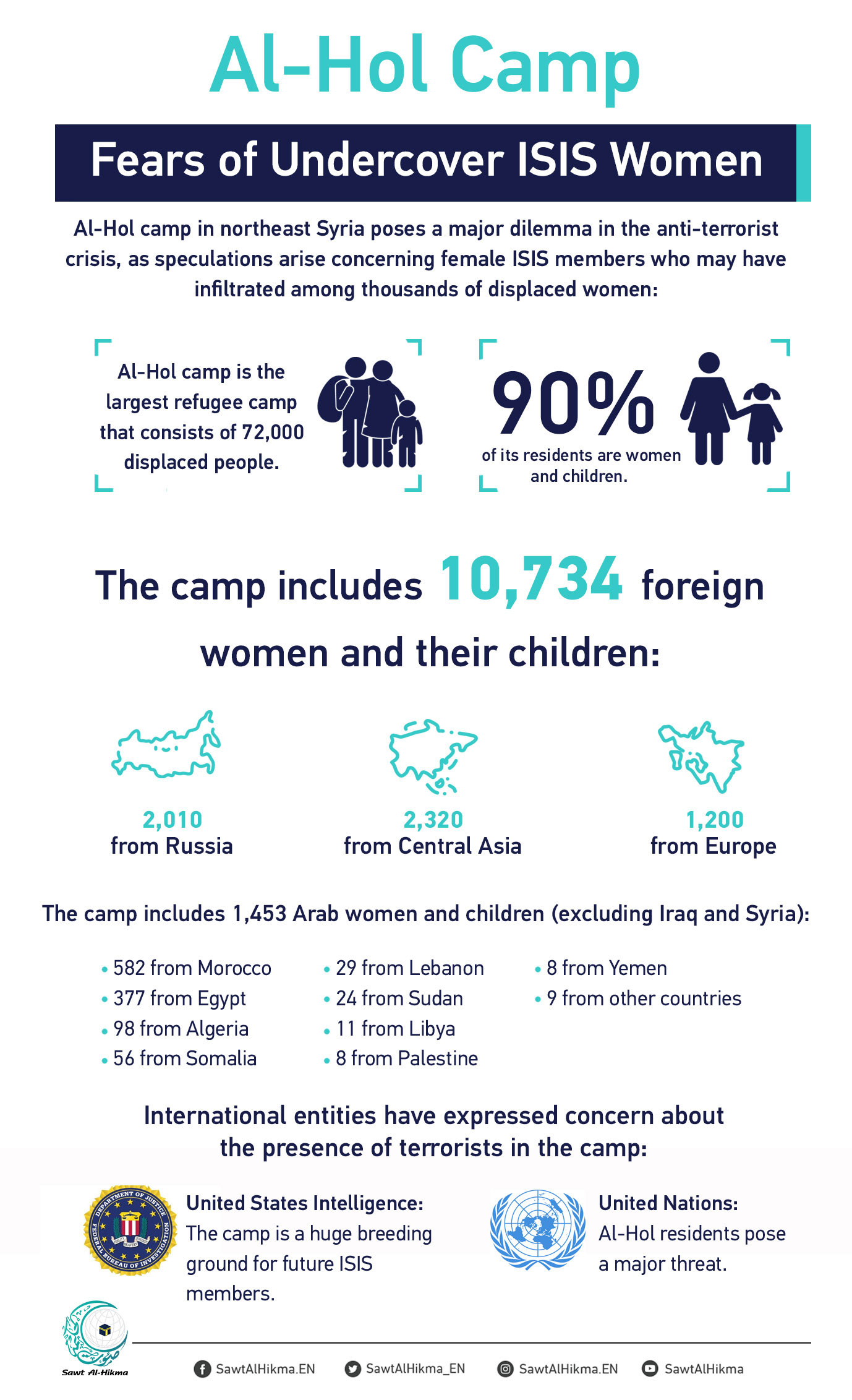 Despite the hits that the ISIS terrorist group has received in the past months, its remnants are still spread among […]

Muhammad Asad.. How did they convert to Islam?

Muhammad Asad was born in Austria in 1990 to a Jewish family and named Leopold Weiss. He studied philosophy and arts at the University of Vienna, and he worked and excelled in journalism before being invited to join relatives in Jerusalem.