Despite the hits that the ISIS terrorist group has received in the past months, its remnants are still spread among many cities in the Middle East. They are seeking financing to revive their collapsed caliphate and continue their crimes against innocent people. 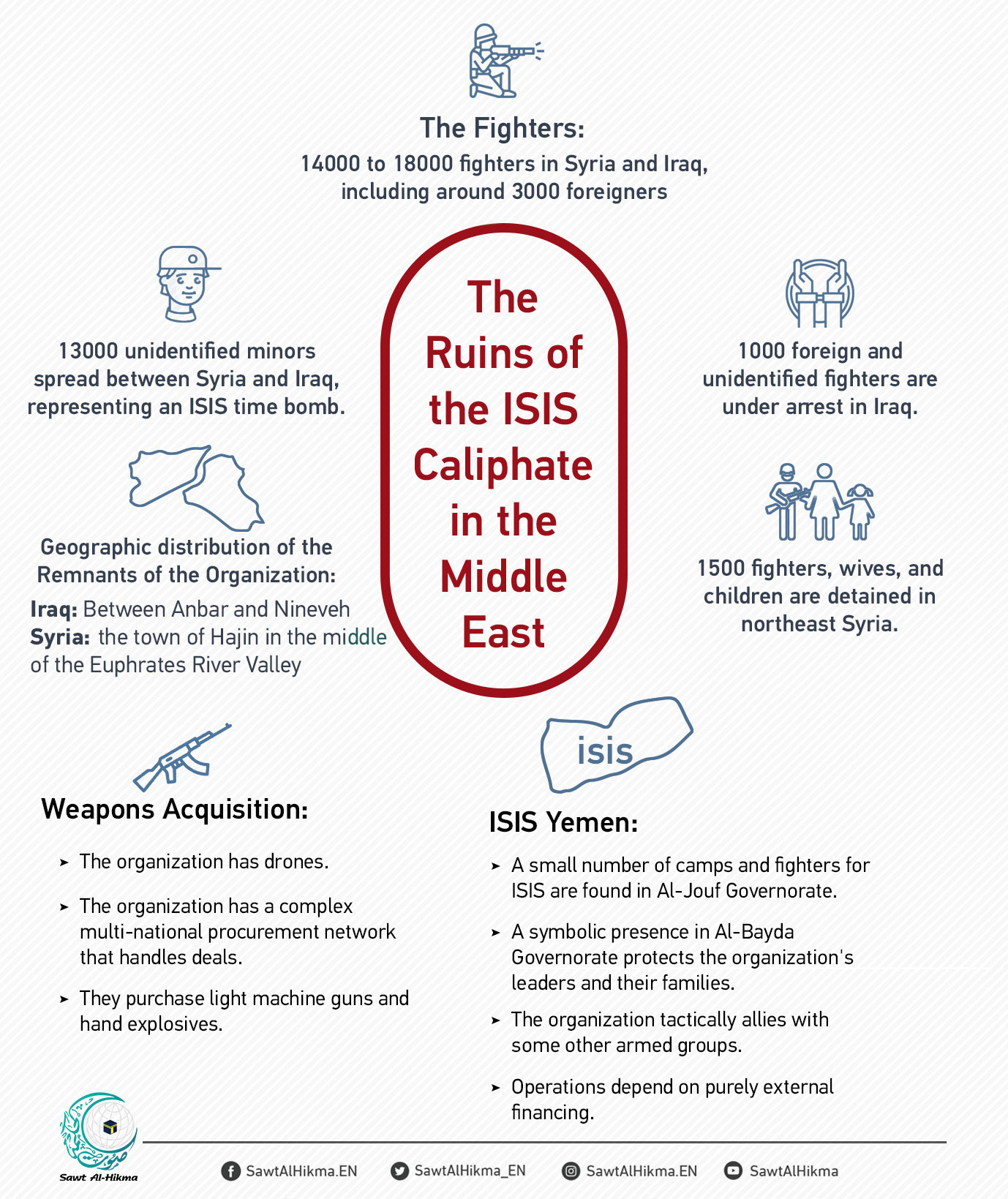 A court in the state of Minnesota, USA, issued an important ruling in favor of a Muslim woman who was […]