According to figures issued by the Office for National Statistics, Muslims have become the fastest growing religious group in England the past few years, as the 2016 census shows that the number has exceeded 3 million people. 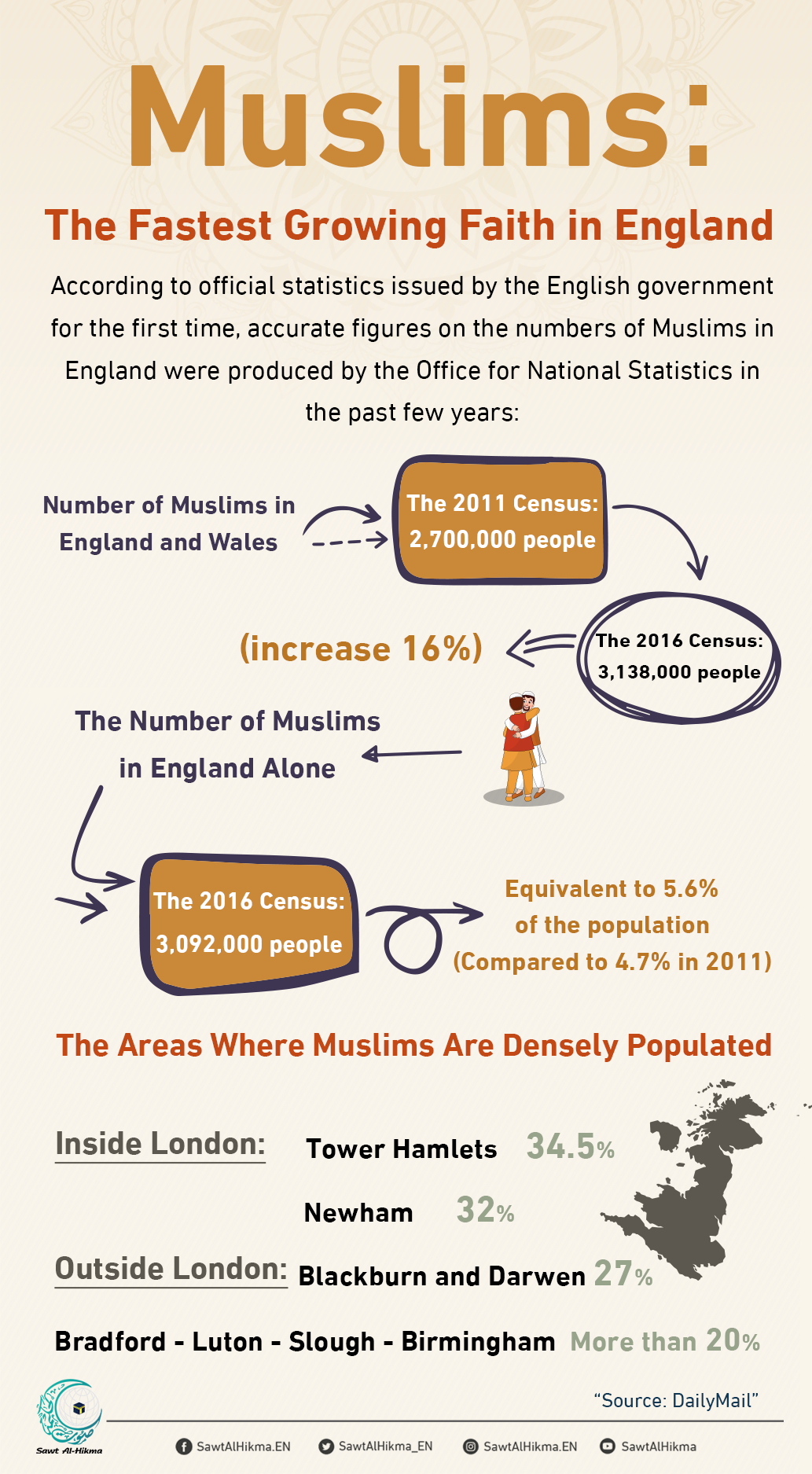 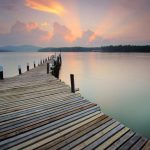 Islam supported the spread of friendliness and forbade cruelty in our relationships with one another, for they considered good treatment […]