After the Executive Committee meeting between foreign ministers, the OIC announced its complete rejection of the Deal Of The Century because it lacks the simplest elements of justice and does not meet the basic rights of the Palestinian people.‬ 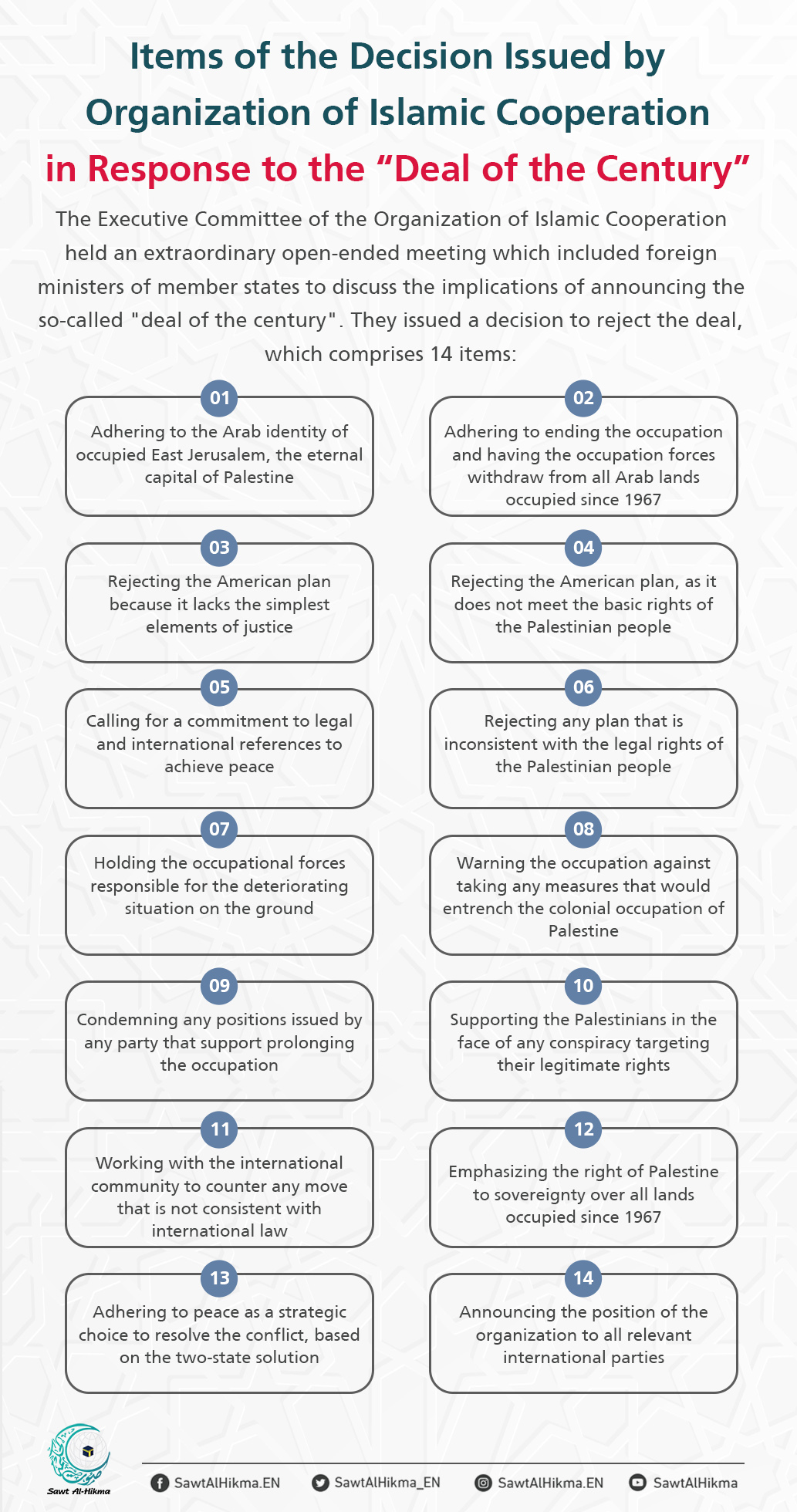 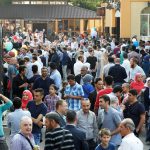 The State Migration Service in Kyiv searched the identification papers of Muslims in the Ukraine, as they were heading to Friday prayer, and detained 25 of them.