A recent study issued by the Union of Islamic Communities of Spain revealed that the number of Muslims exceeded the threshold of two million for the first time. It reached 2.1 million Muslims by the end of 2019, 48% of whom hold the Spanish nationality. 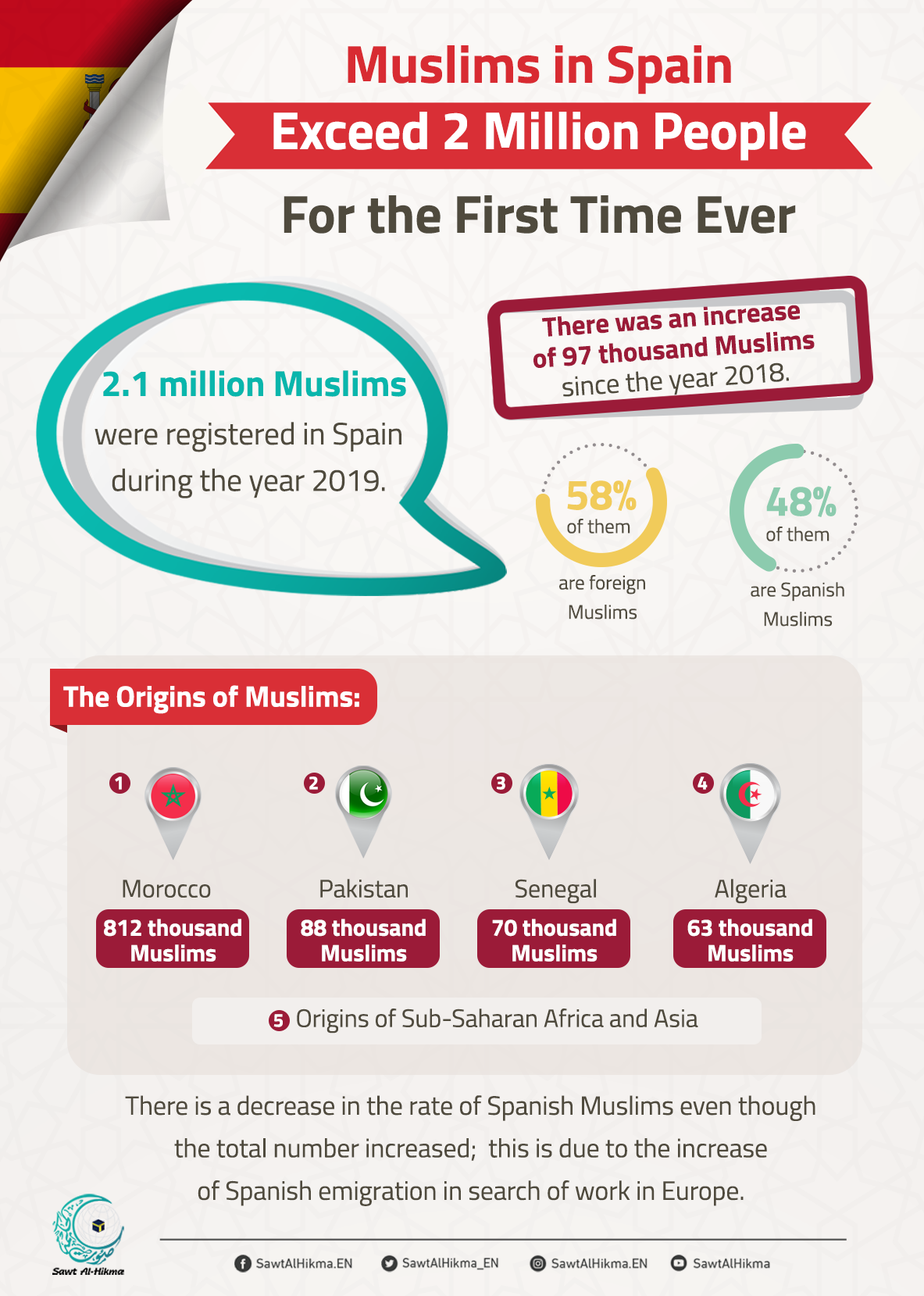 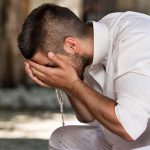 Wudu (Ablution) Protects Against the Coronavirus

A professor of pulmonology at Al-Azhar University, Dr. Taha Bakri, said that Wudu (ablution) plays an important role in preventing […]