The Occupation Destroys a Muslim Cemetery

The Palestinian city, Yafa, is battling to preserve Islamic sanctities against brutal occupation. Palestinian youth protests against the occupation destroying a historic Islamic cemetery were responded by arresting dozens of Palestinians and children. 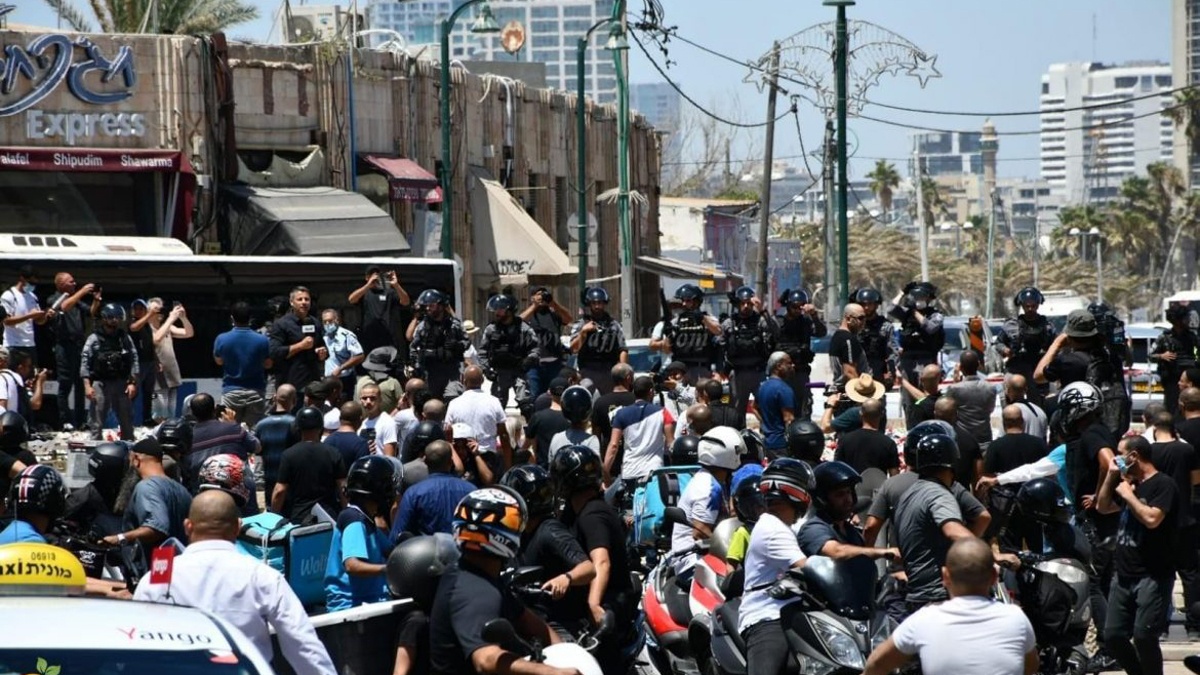 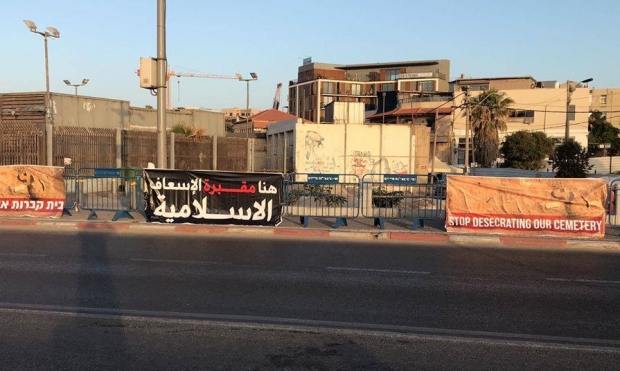 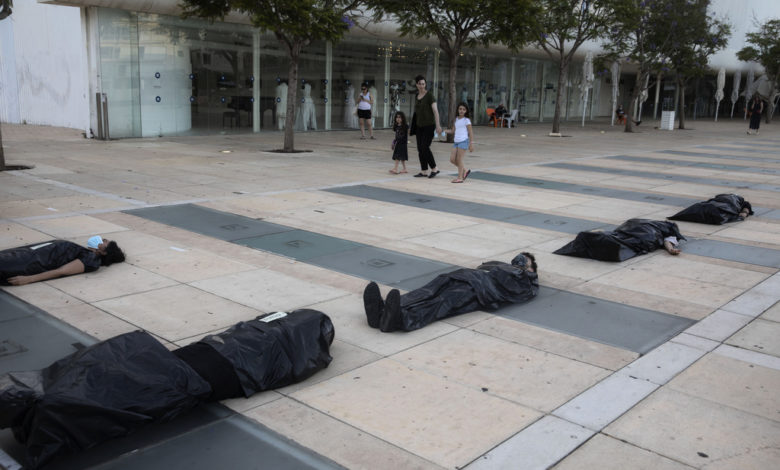 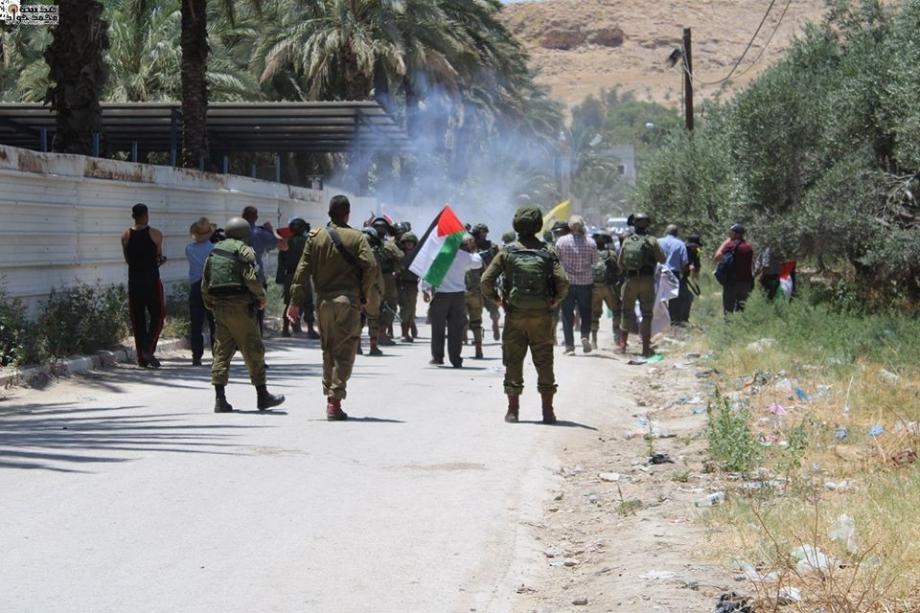 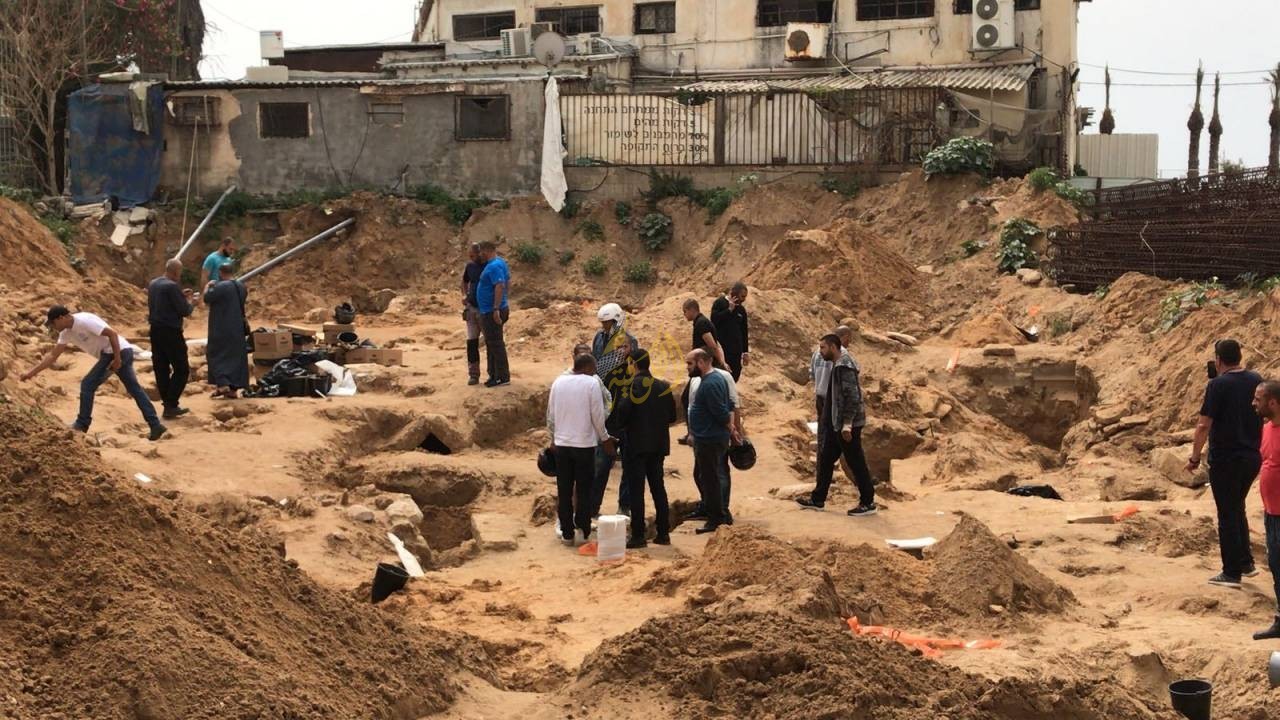 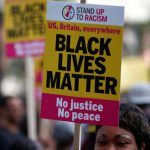 There Is No Racism in Islam

Many capital cities recently witnessed protests that included hundreds of thousands of people, and many celebrities declared their support and solidarity. Islam called for the same demands 1400 years ago and considered it a constant in human life.

«ISIS and Al-Qaeda threat has not receded yet»