Door of the Holy Kaaba (Infographic)

The current door of the Kaaba is one of the most prominent examples of Islamic art produced in the modern era, and the most valuable in terms of art and spirituality. Its golden color captivates the heart of anyone who sees it. 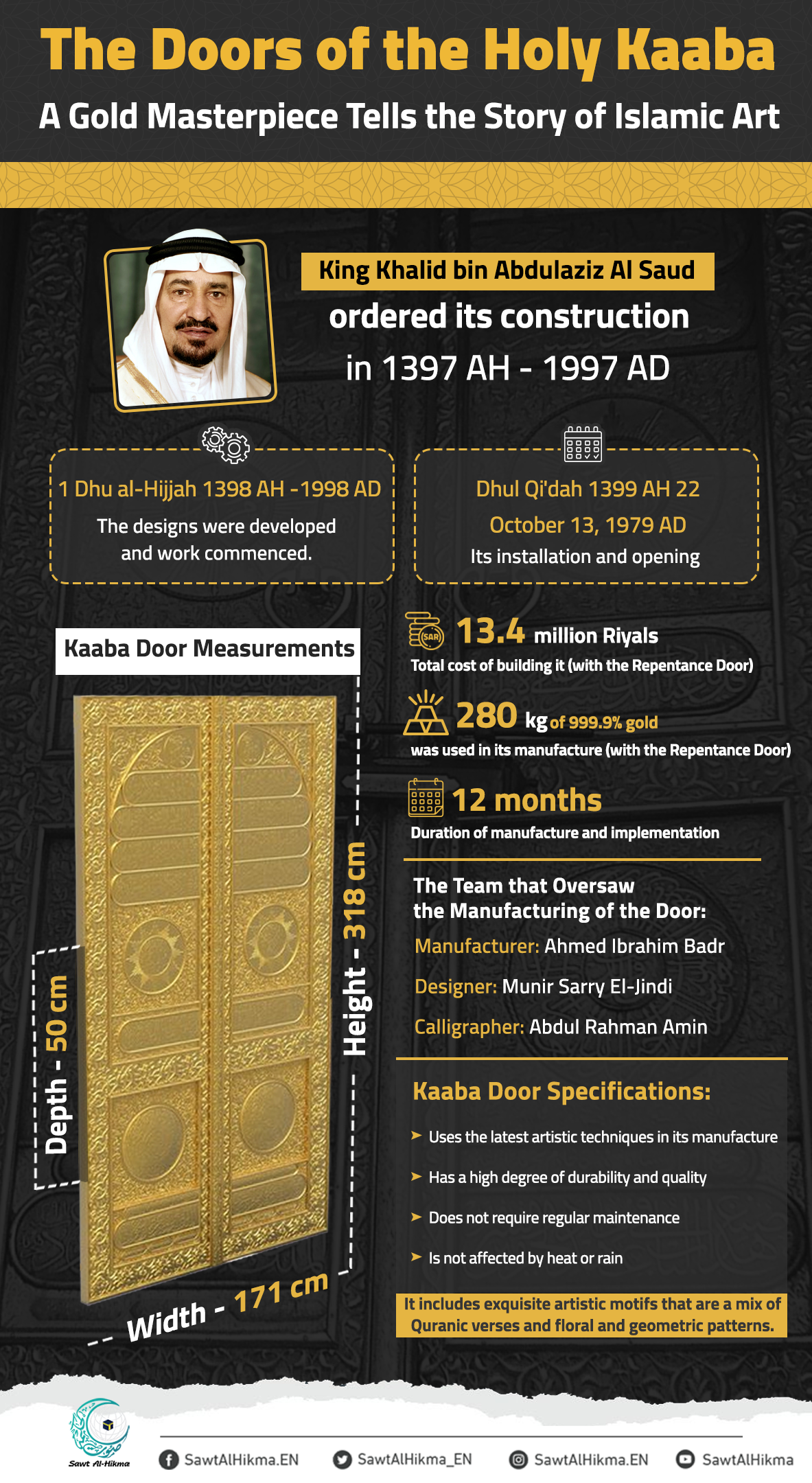 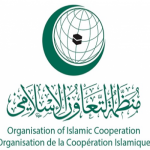 Secretary-General of the OIC, Dr. Yousef bin Ahmad Al-Othaimeen, stated he pays special attention to Muslim minority issues in non-Islamic countries. Muslims must act morally outside their communities in adherence to the values of Islam, which call for coexistence.