The Federal Ministry of the Interior in Germany revealed the number of hate crimes against Muslims during the second quarter of 2020, which reached 188 crimes caused by Islamophobia. None of the perpetrators have been arrested despite investigations of suspects. 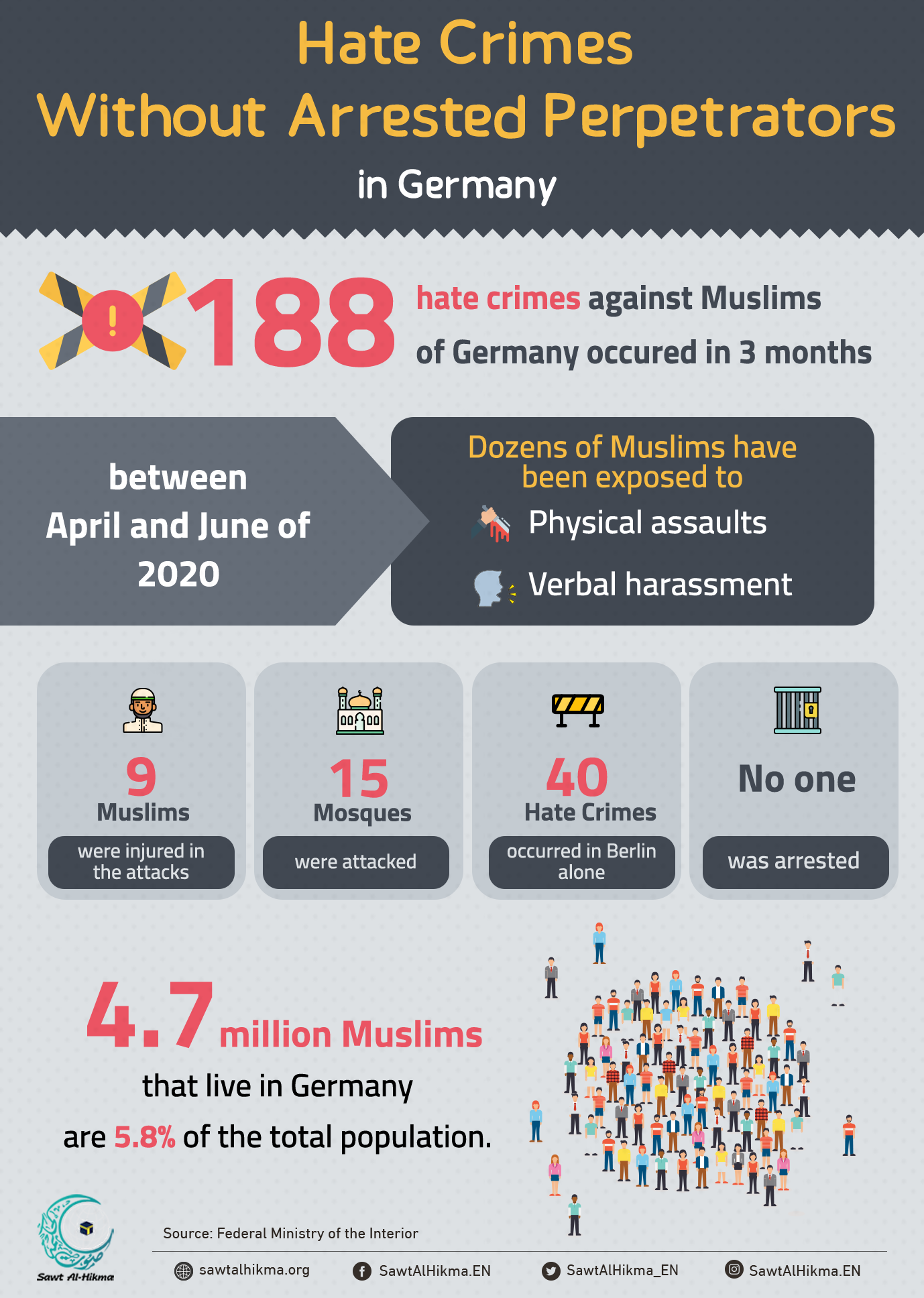 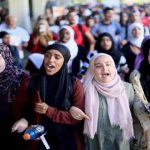 The Milwaukee Muslim Women’s Coalition has become one of the most respected organizations in Wisconsin, USA, due to its efforts in combating racism. After 25 years, it has succeeded in introducing Islamic culture and helping Muslims to integrate.