The Prevalence of Islam in Europe (Infographic)

A recent study suggested that many European countries may become Muslim majority within the next 200 years, as a result of the rise in the Muslim birth rate and the increase in refugee migration, but that depends on the ability of Muslims to coexist and integrate into their European societies and achieve lasting stability. 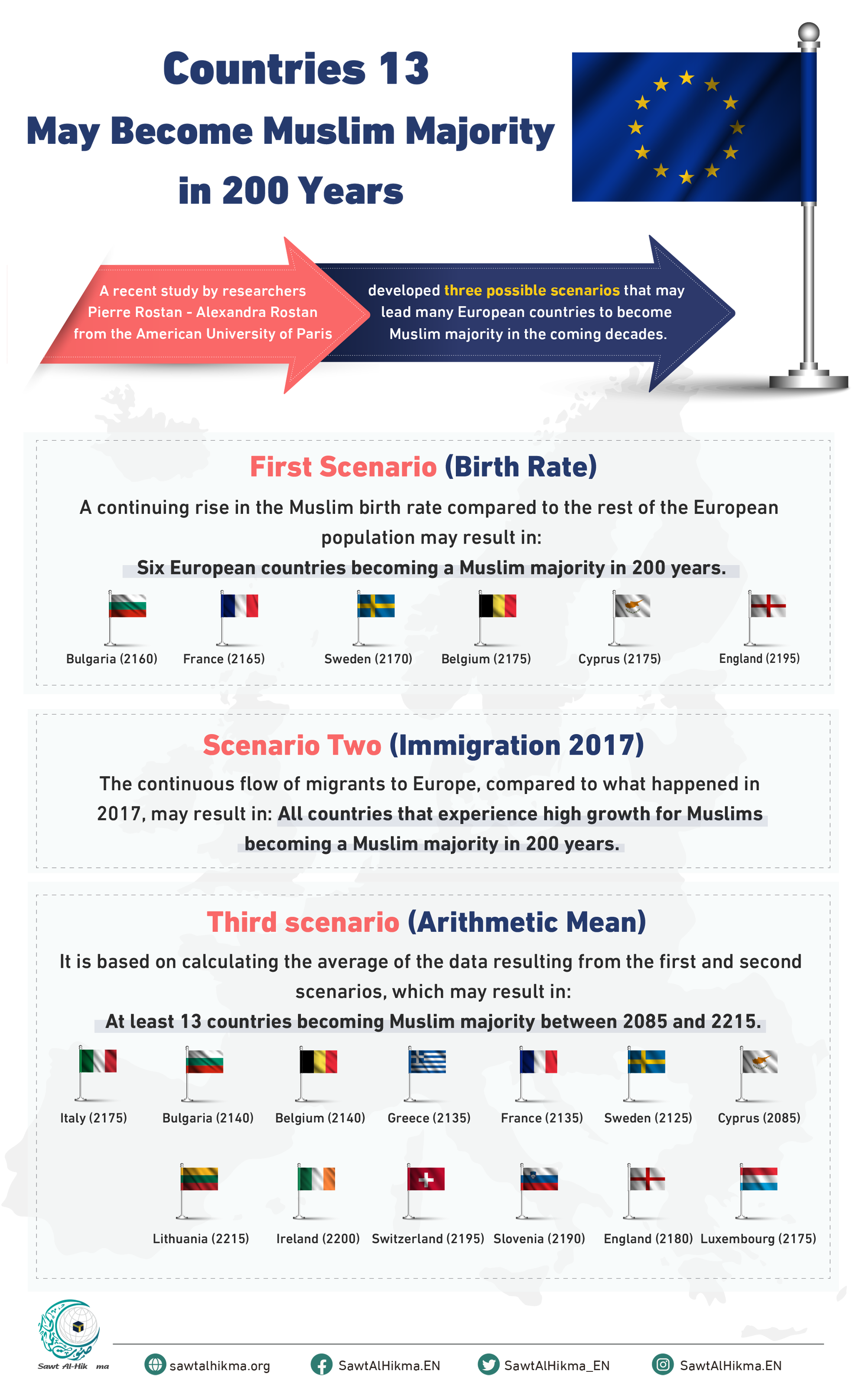 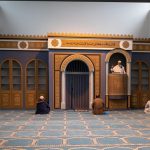 The First Friday Prayer in Athens

Despite the disruption by the Extreme Right, the first Friday prayer was held in the first mosque of Athens, Greece, […]