The Largest Demolition of the Occupied West Bank

The Israeli occupation carried out the largest demolition of Palestinian homes in the West Bank in the past decade. 73 people, including 41 children, in Khirbet Humsu in the Jordan Valley became homeless, which the UN considered a breach of international law. 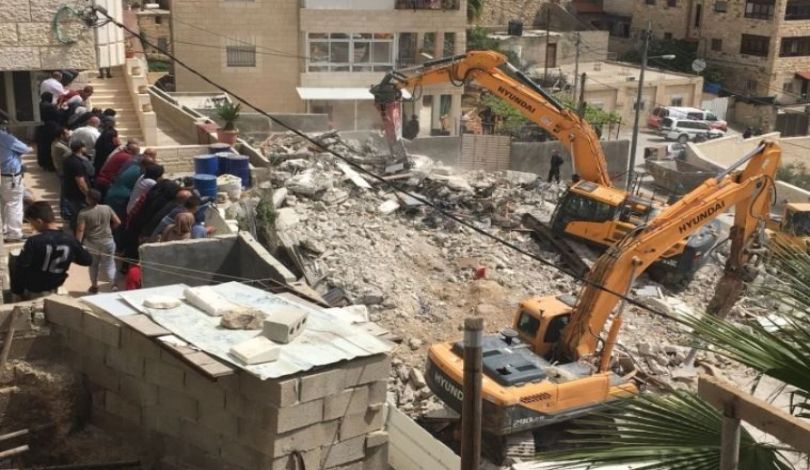 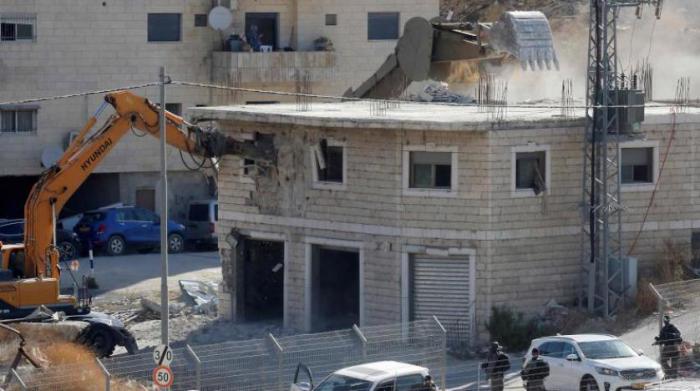 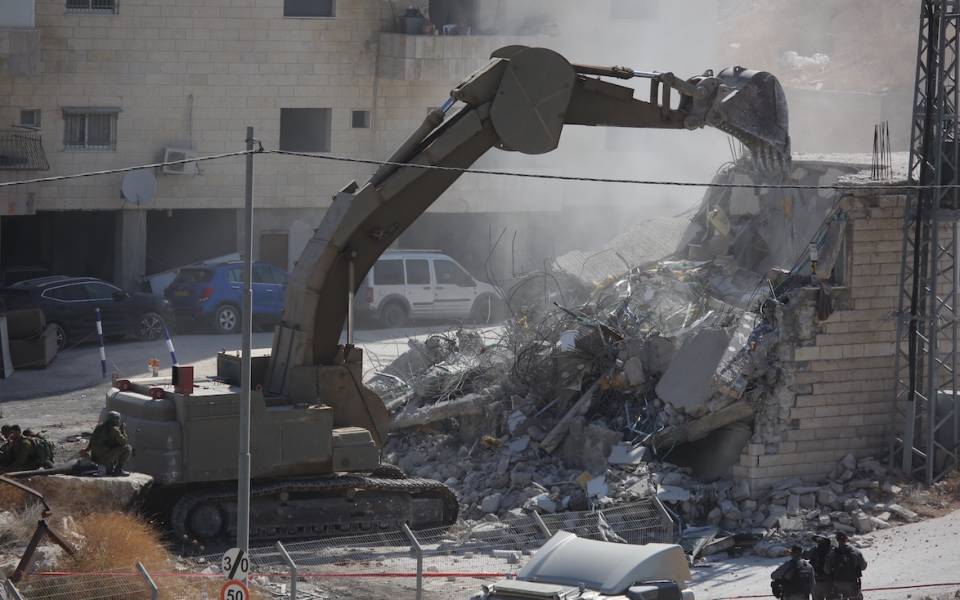 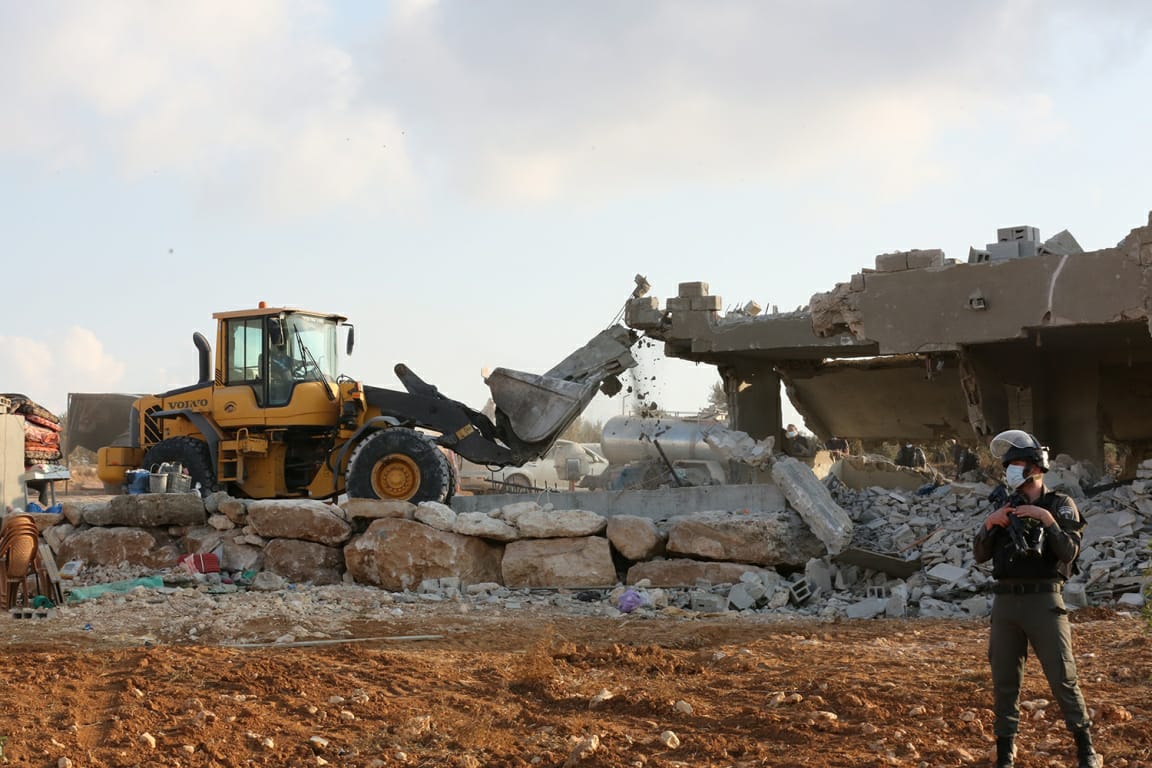 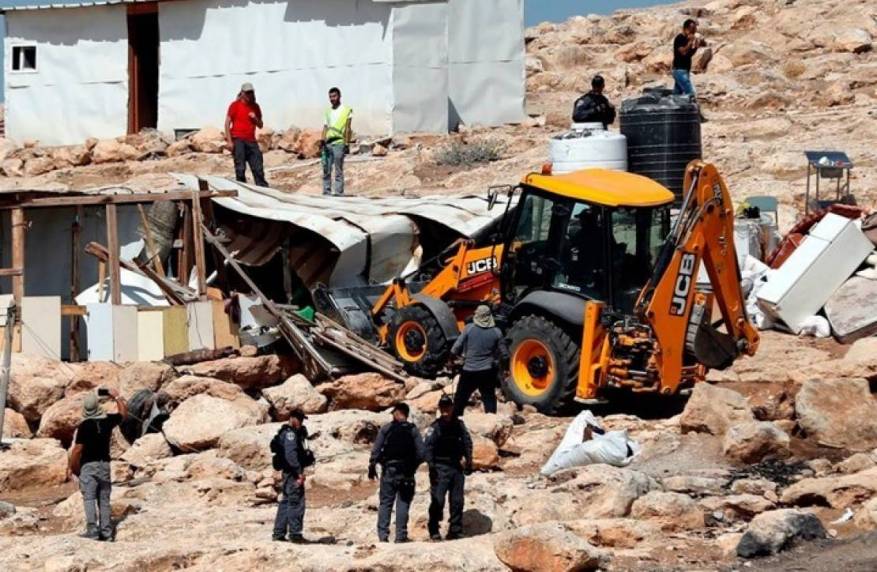 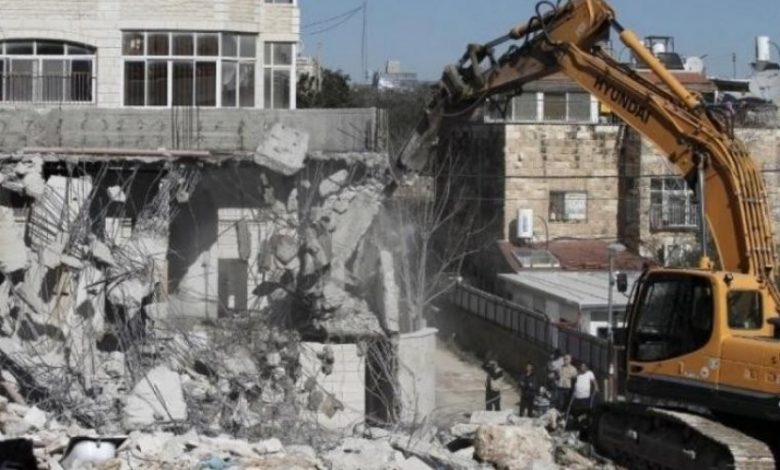 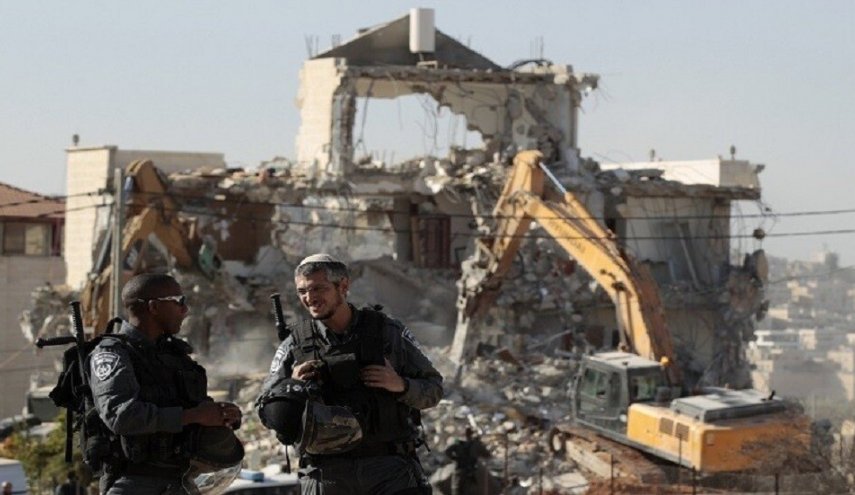 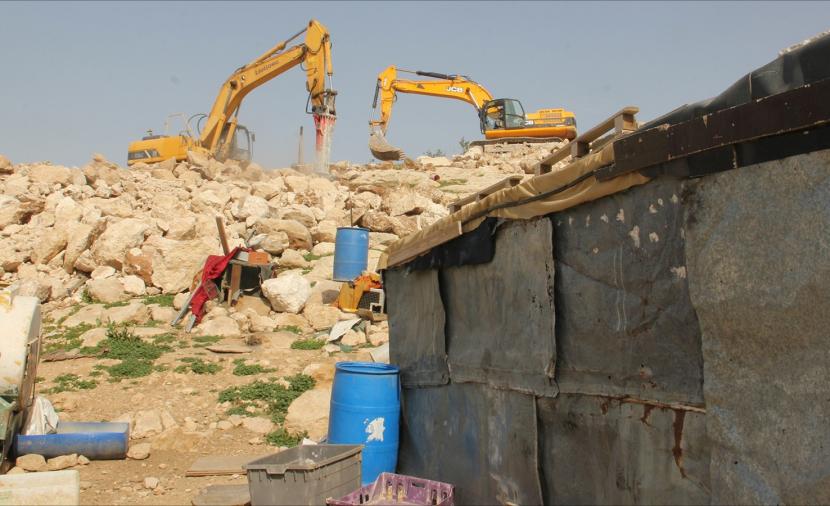 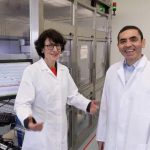 A Muslim Develops a Vaccine for the Coronavirus

As Muslims are attacked in the Western media and terrorism is deliberately linked to Islam, the Muslim doctor Ugur Sahin stands out for developing a promising coronavirus vaccine, exemplifying the role that Muslims play in the progress of human civilization.