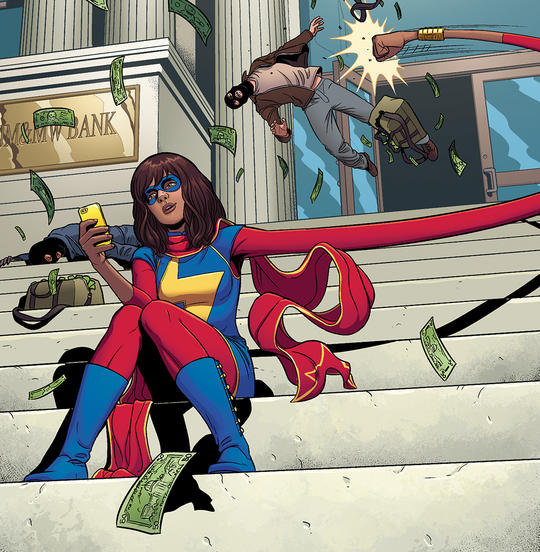 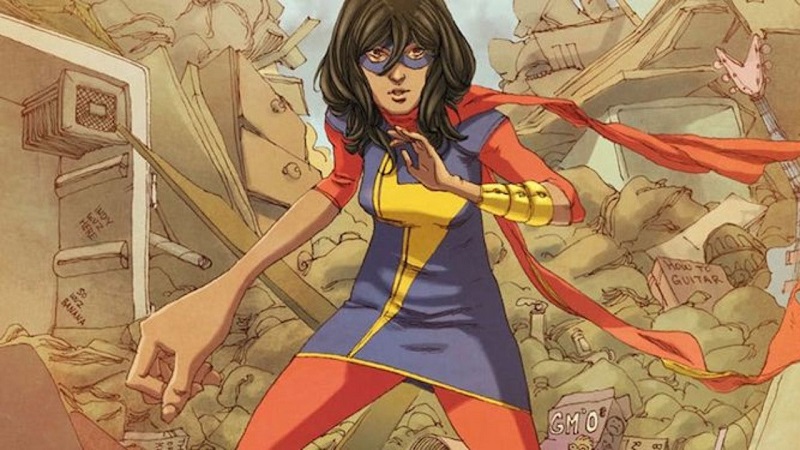 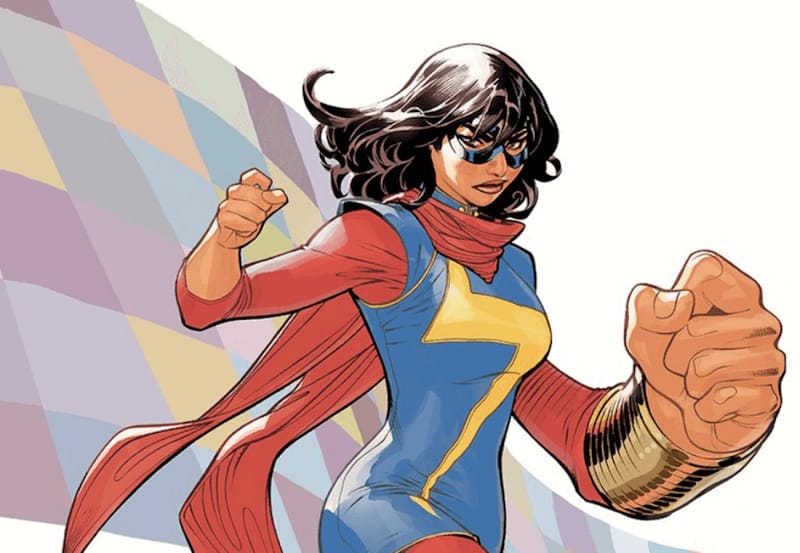 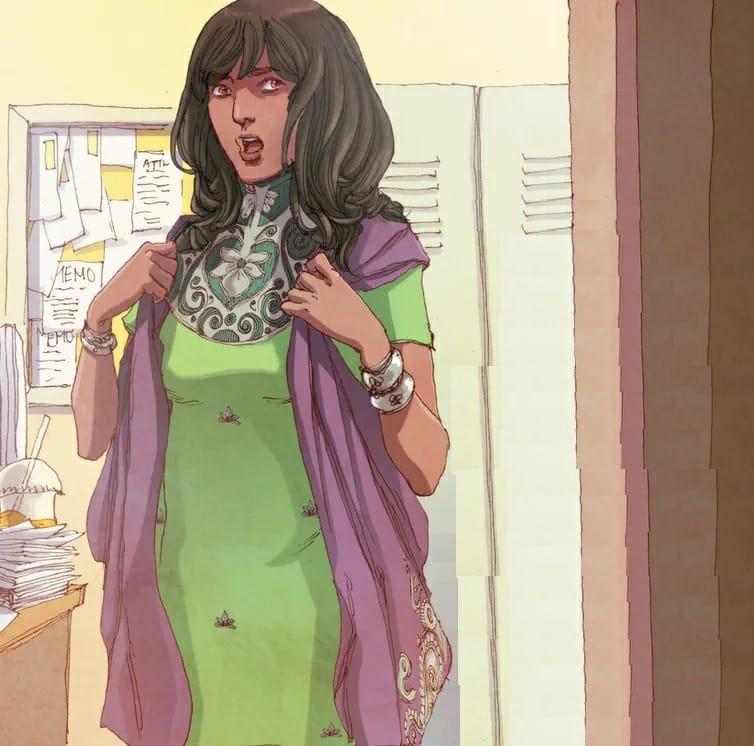 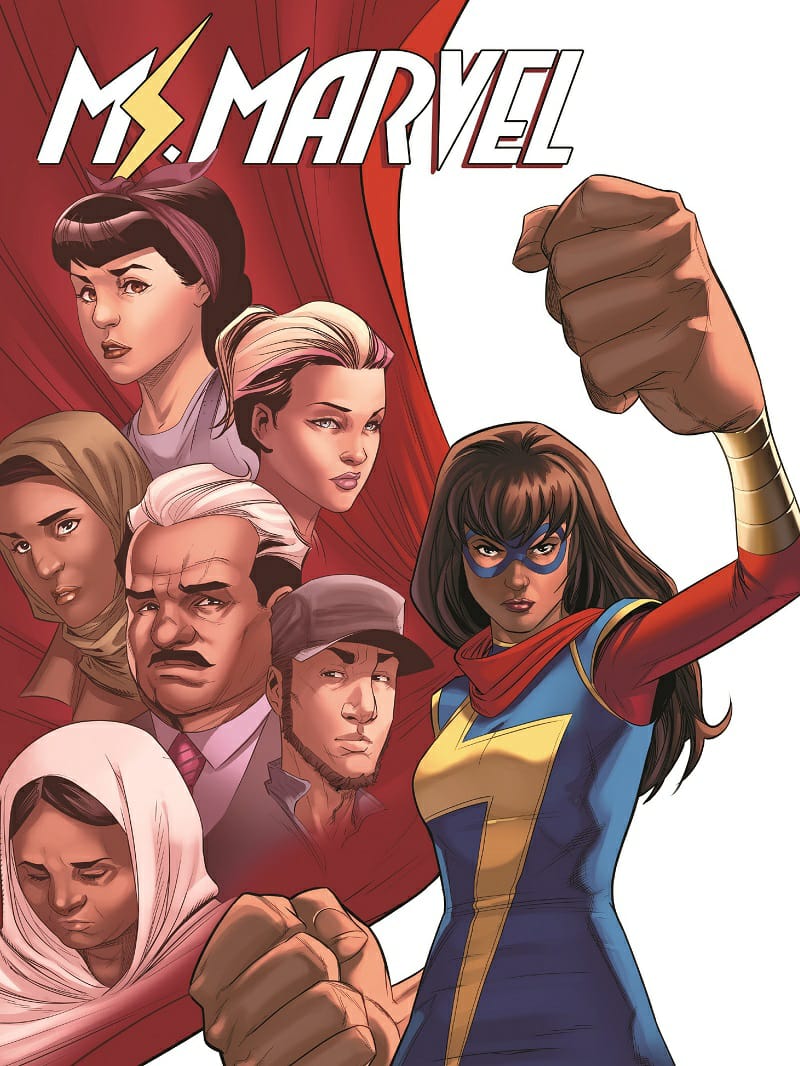 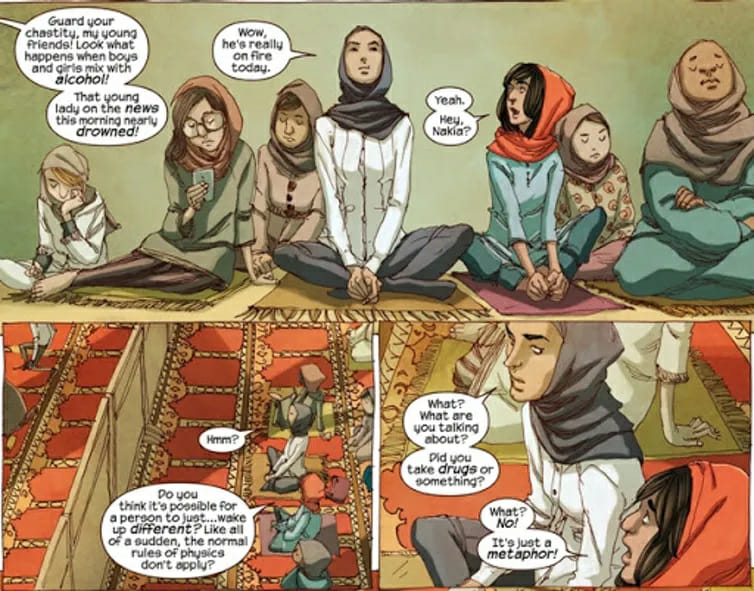 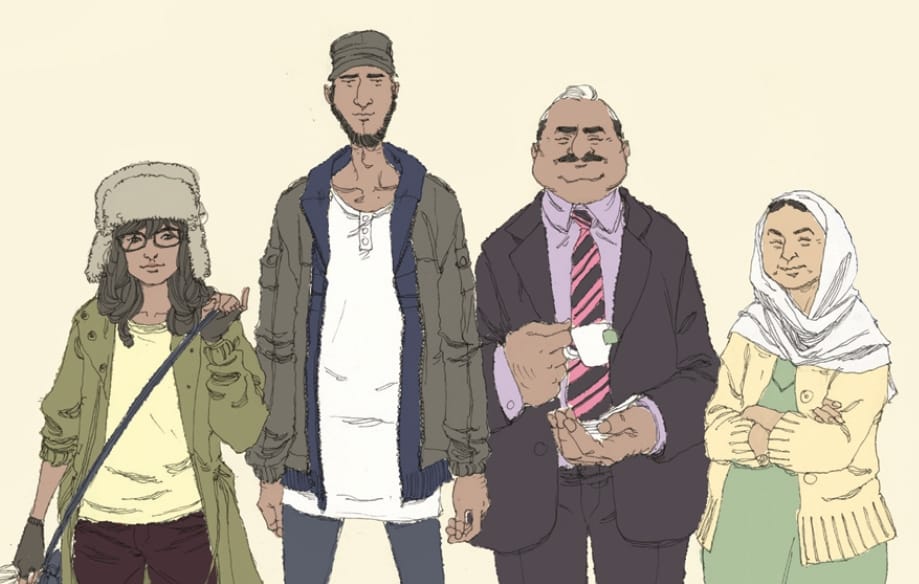 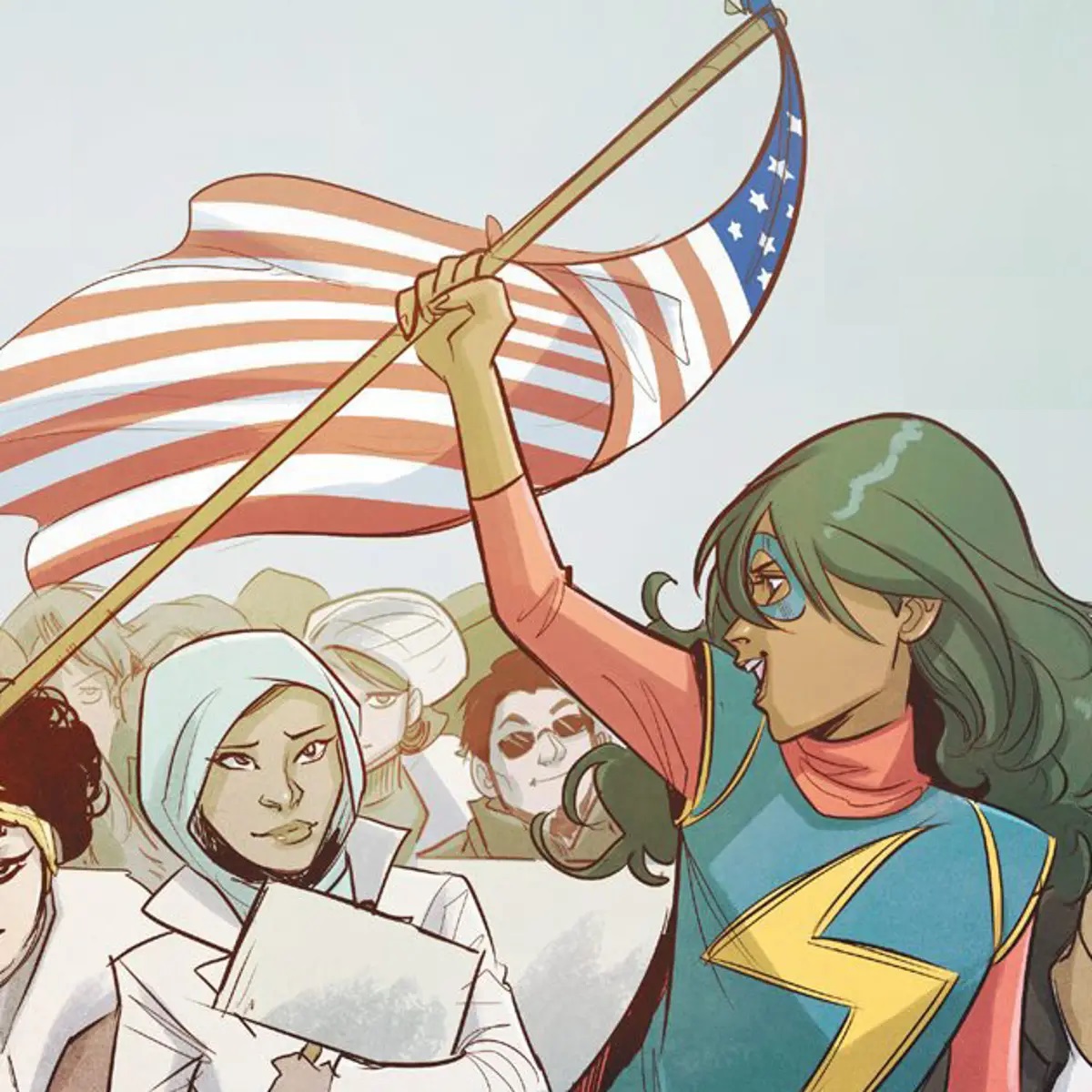 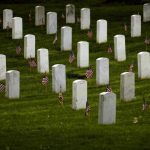 Discrimination Against the Muslims of Stafford

The US Justice Department filed a lawsuit against Stafford County, Virginia, for adopting land policies that make the construction […]