“Say No to Islamophobia”

Dozens organized a protest in the streets of Bristol in the UK to take a stand against the wave of Islamophobia that has hit Europe in the past few weeks. The most recent incident was the stabbing of two Muslim women in France. 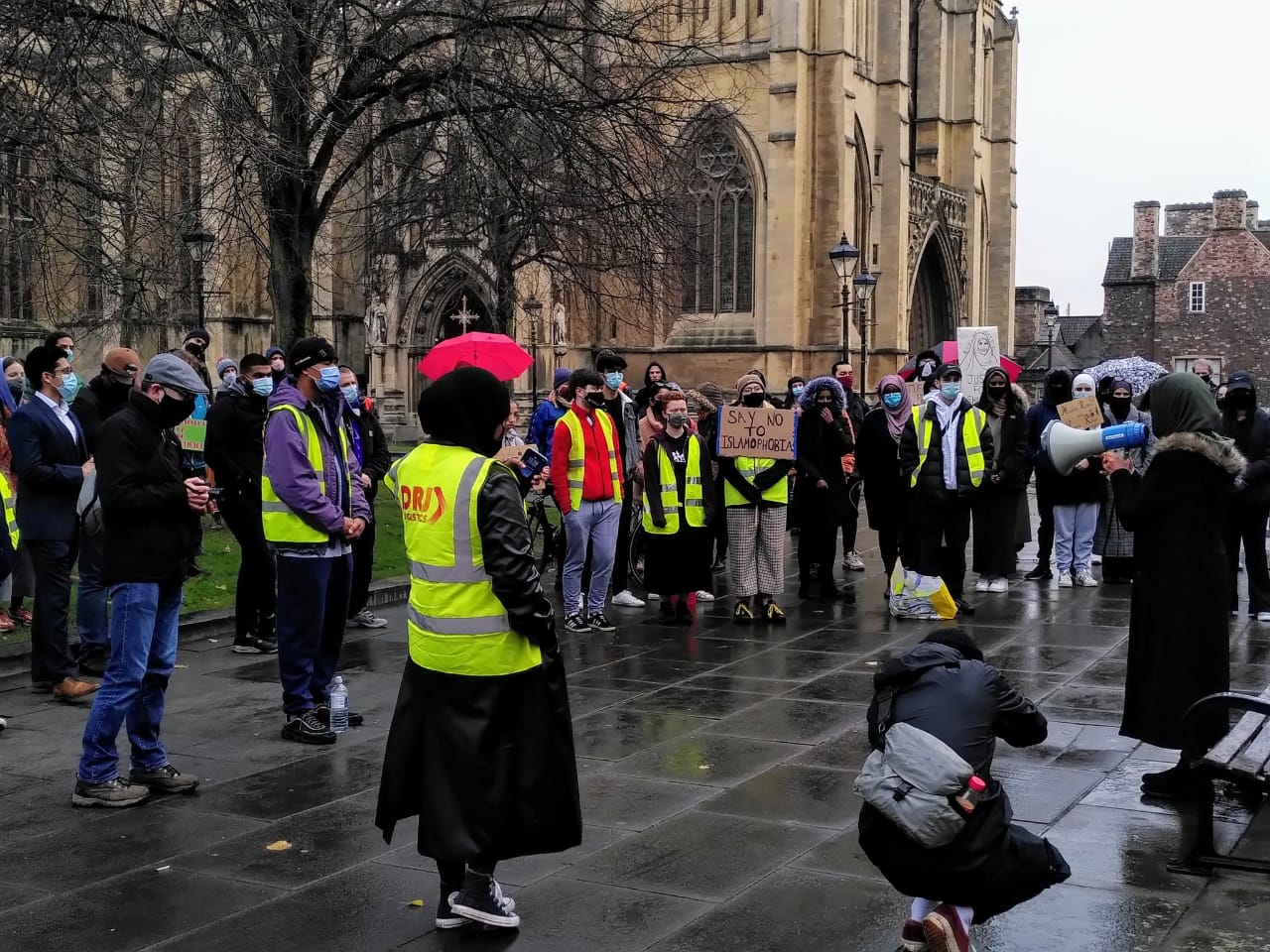 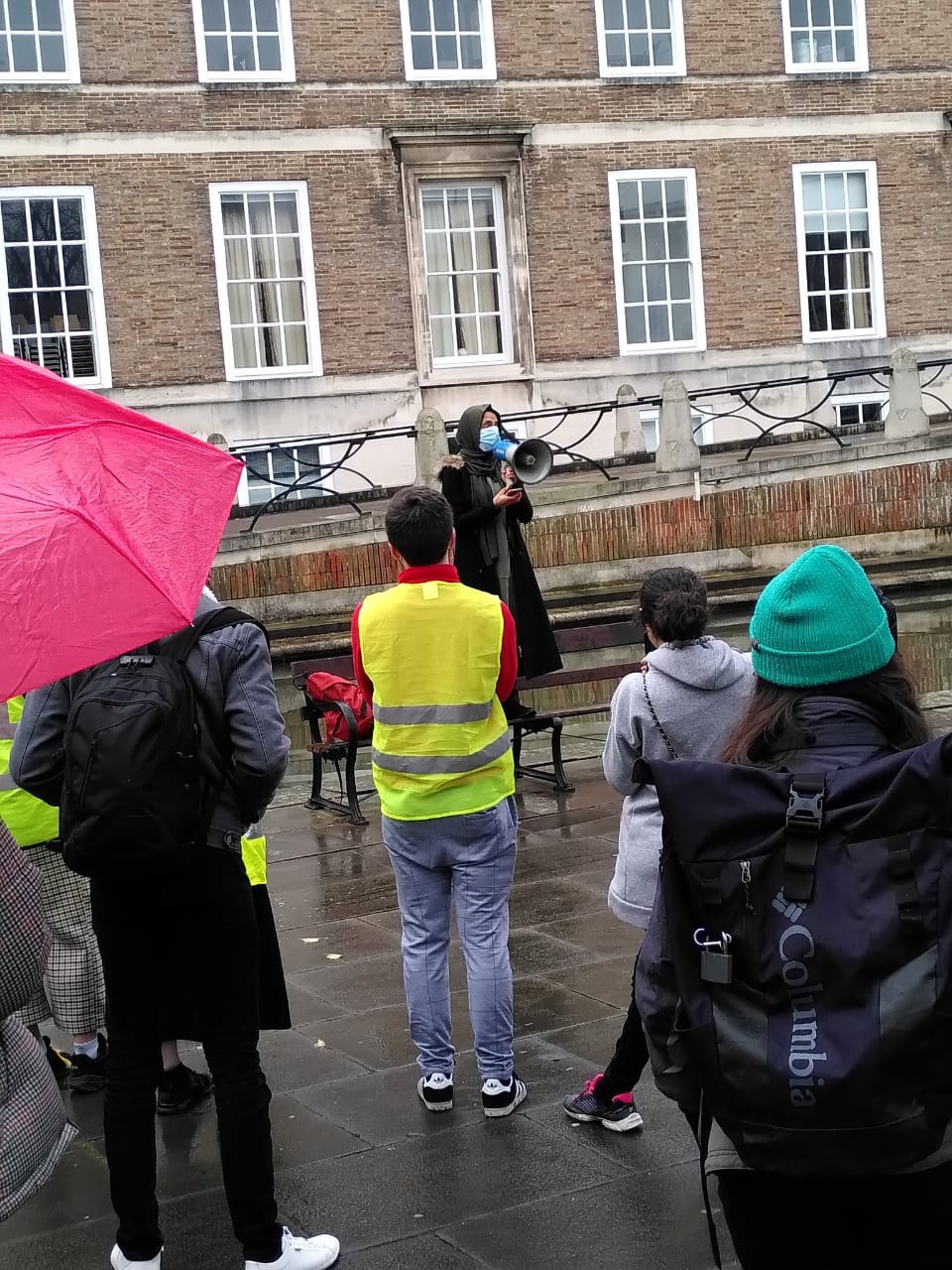 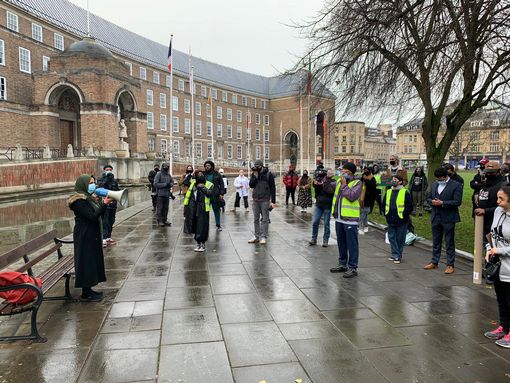 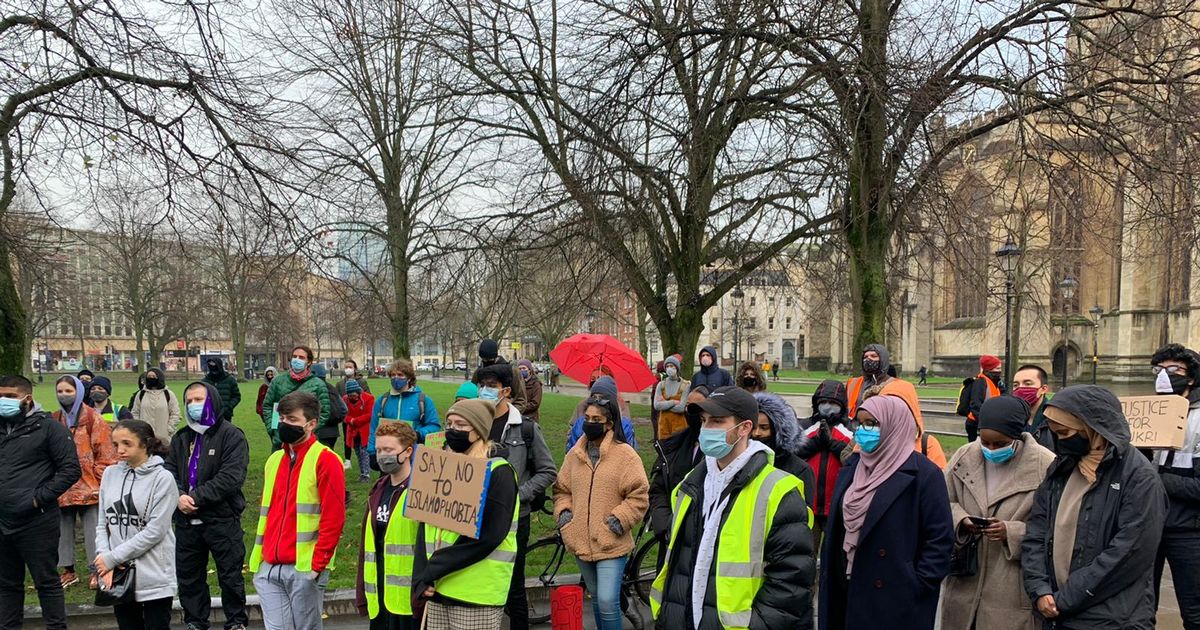 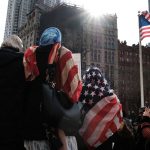 The participation of Muslims in candidacy and American elections for 2020 hit a record. A recent report revealed that 170 […]