Leaders of the French Council of the Muslim Faith expressed their deep concern about the significant increase in the number of anti-Muslim acts and Islamophobia in France during 2020, as they ask religious officials to denounce racism and Islamophobia. 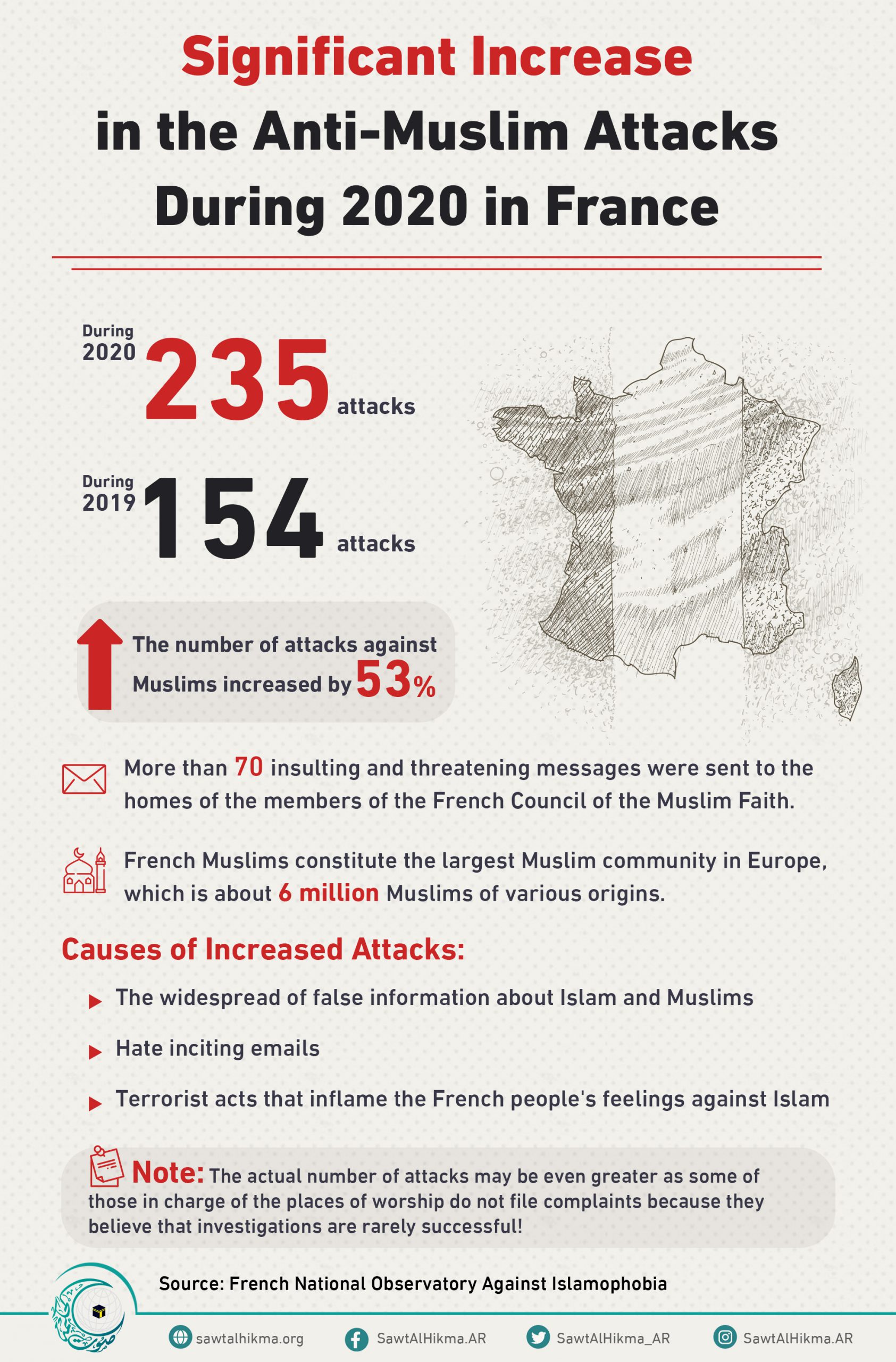 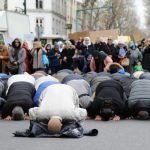 Although Muslims in Poland are less than 1% of the population, they have a presence in religious circles that spread coexistence. Showing their appreciation of Islam, the Polish Catholic church celebrate "Islam Day" January 26th of every year.