The Crisis of Sheikh Jarrah neighborhood in Jerusalim

The city of Jerusalem has been witnessing violent attacks against the Palestinians in its streets and inside the Al-Aqsa Mosque as the occupation forces seek to displace Palestinian residents of Sheikh Jarrah neighborhood and grant it to Israeli settlers.

The clashes were met with international demands for the occupation forces to stop the escalation, the Judaization of Jerusalem and the displacement of its innocent residents, but the Israeli authorities refused to respond and showed determination to use violence and extremism. 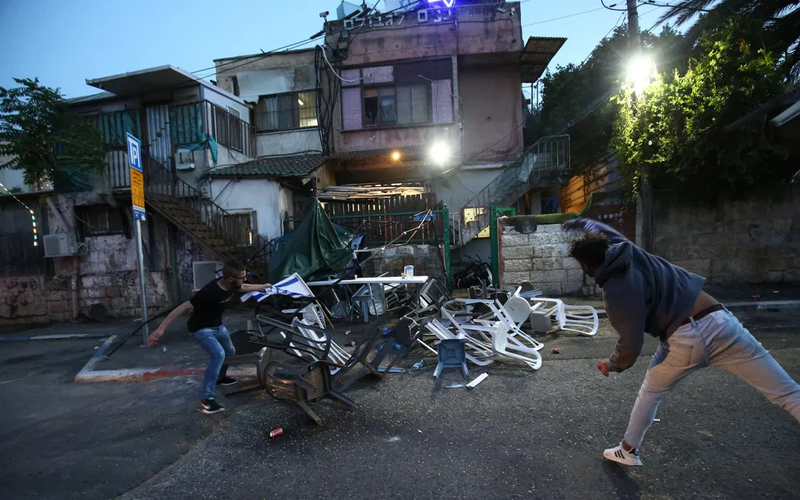 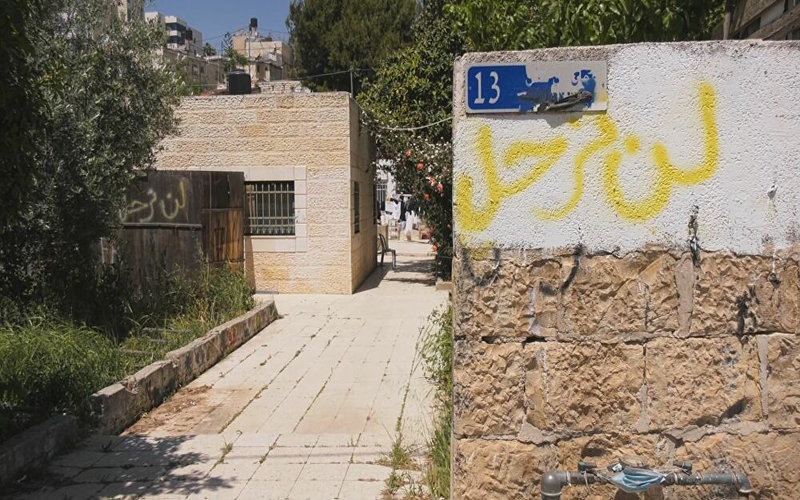 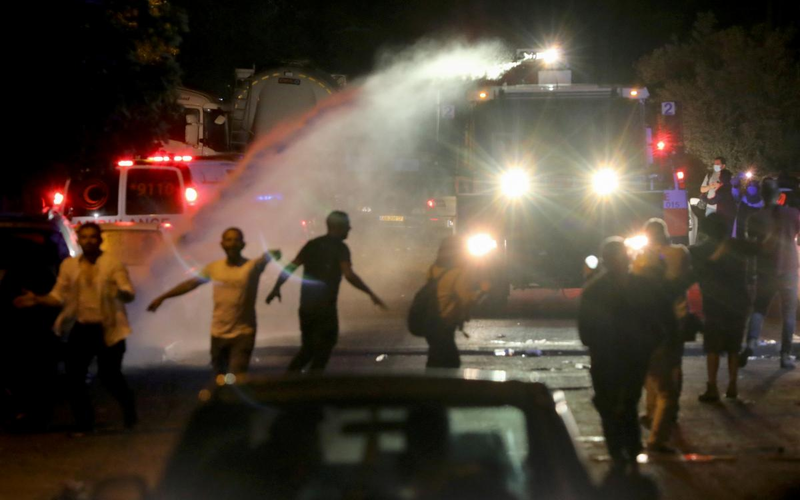 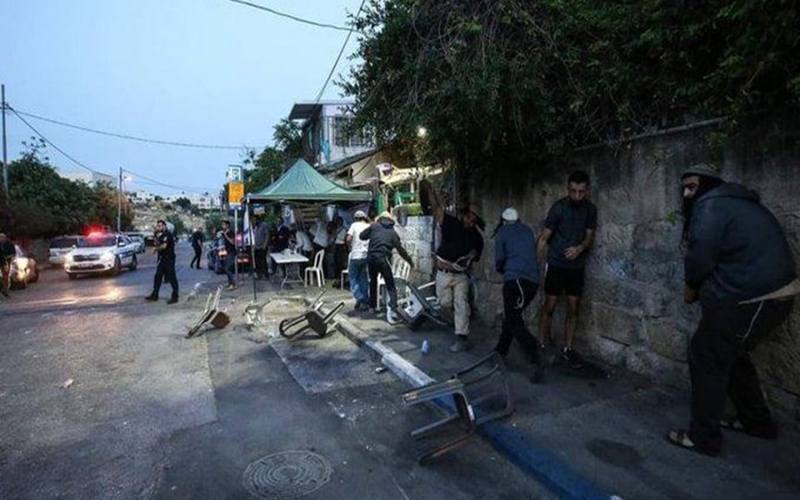 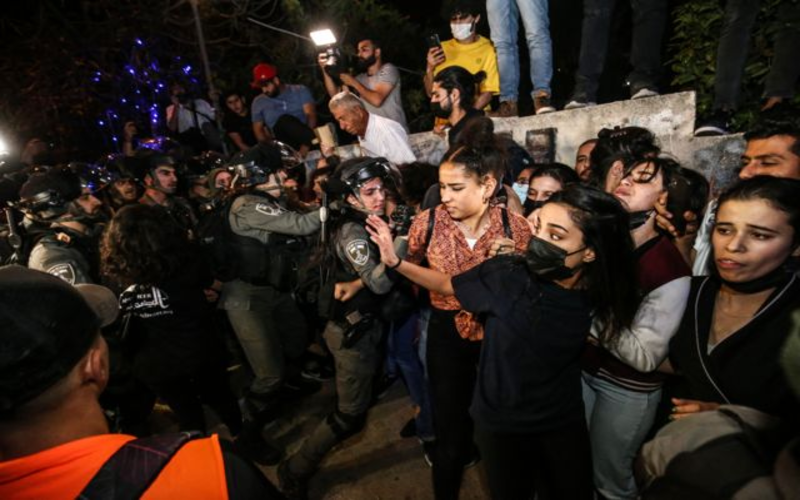 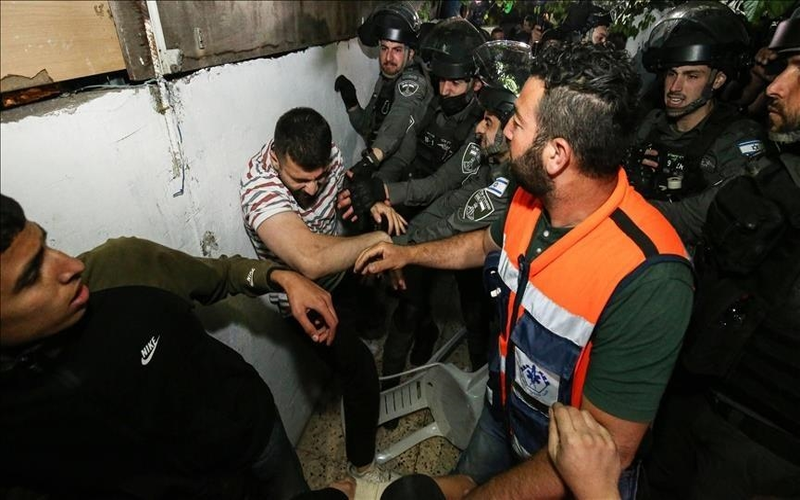 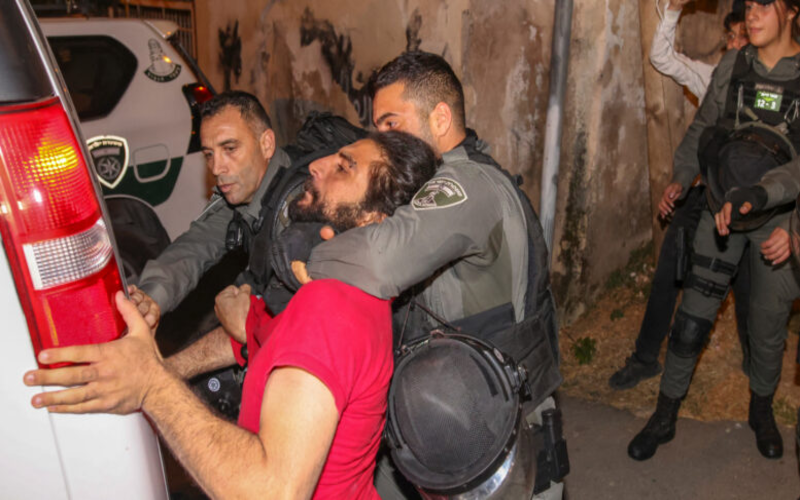 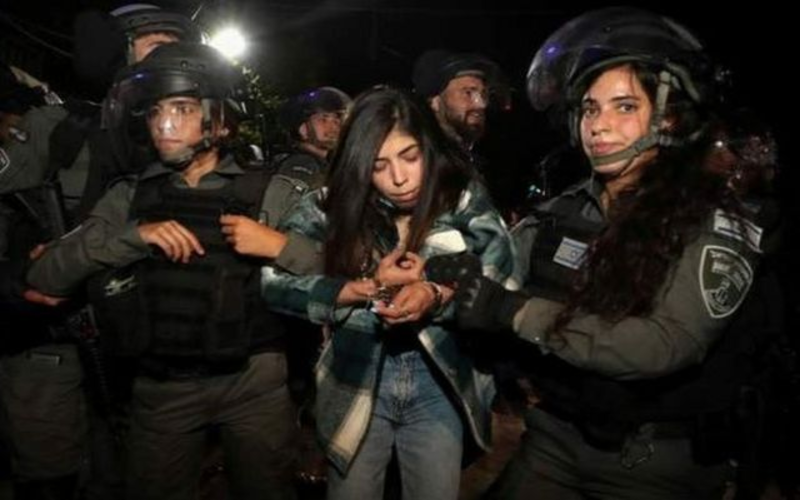 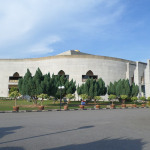 Mahmud Jamal was appointed to the Supreme Court ... Read More