The world condemns the occupation attacks

Mass demonstrations have taken place in many capitals of the world to denounce the attacks of the occupation forces on the Palestinian people, especially in Gaza, considering them a form of terrorism and calling for an immediate end to them. 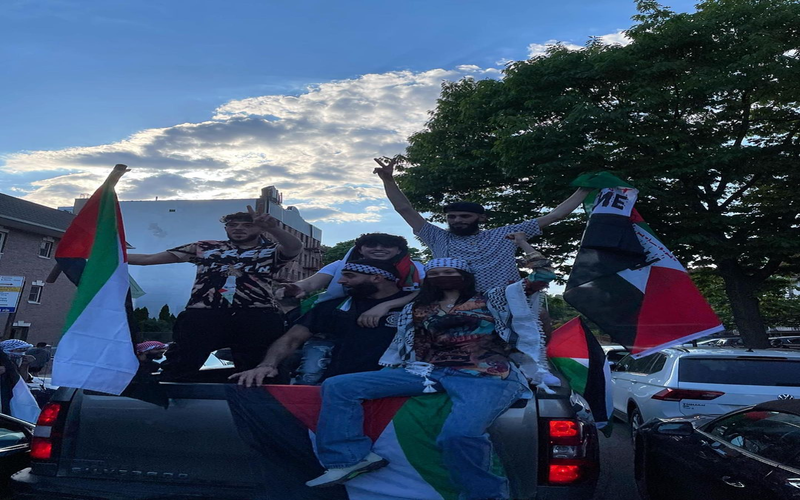 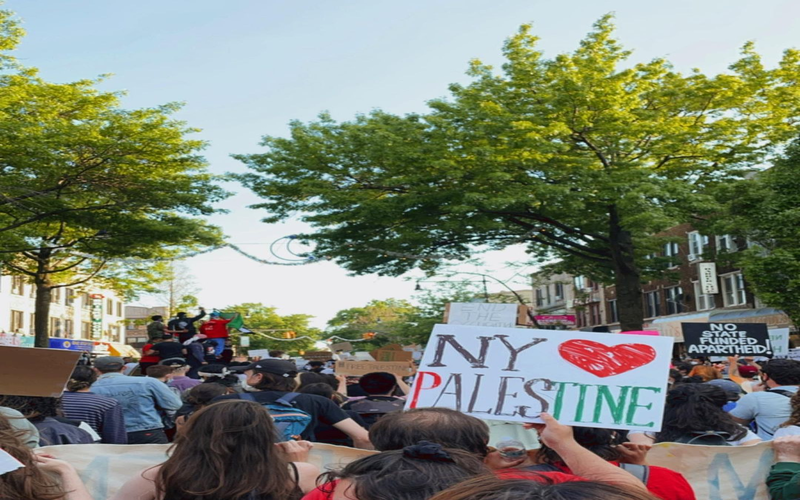 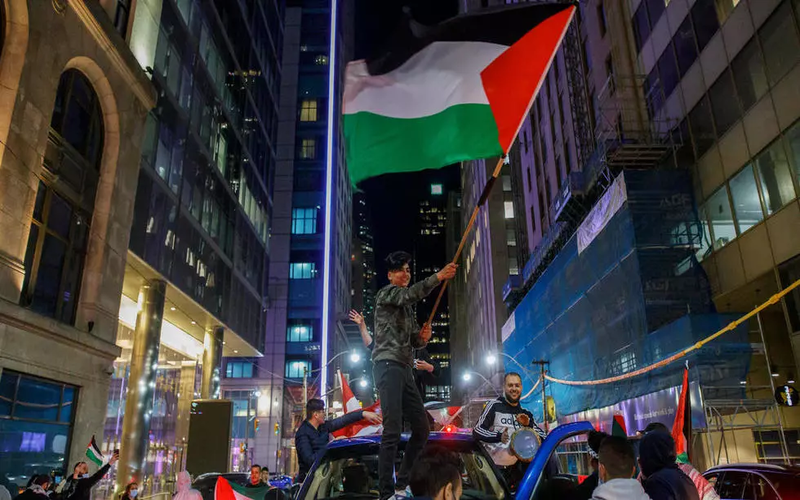 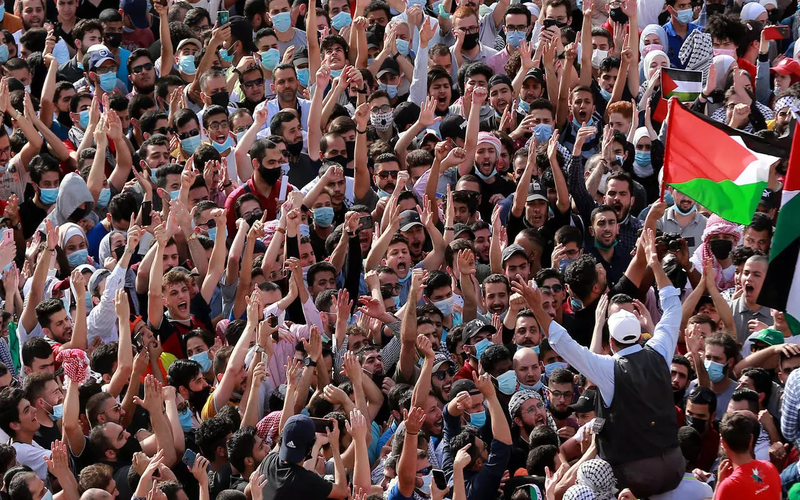 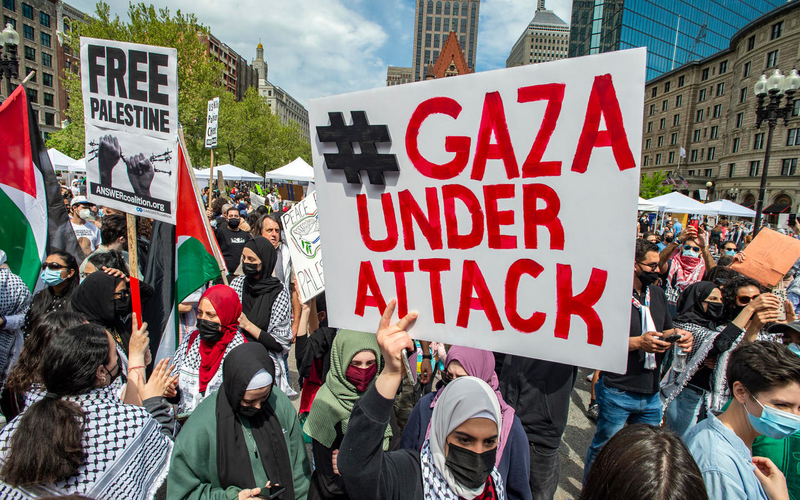 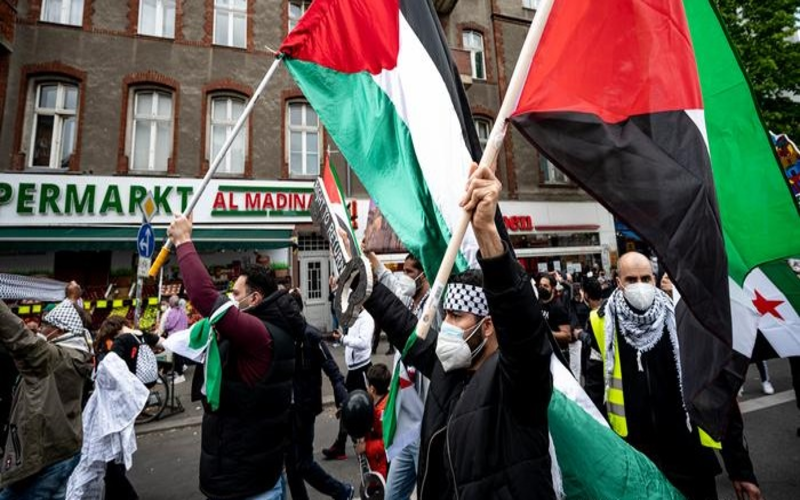 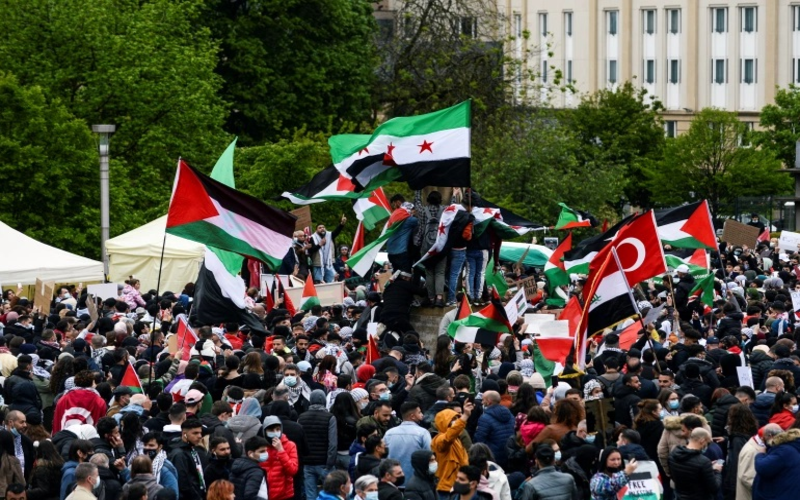 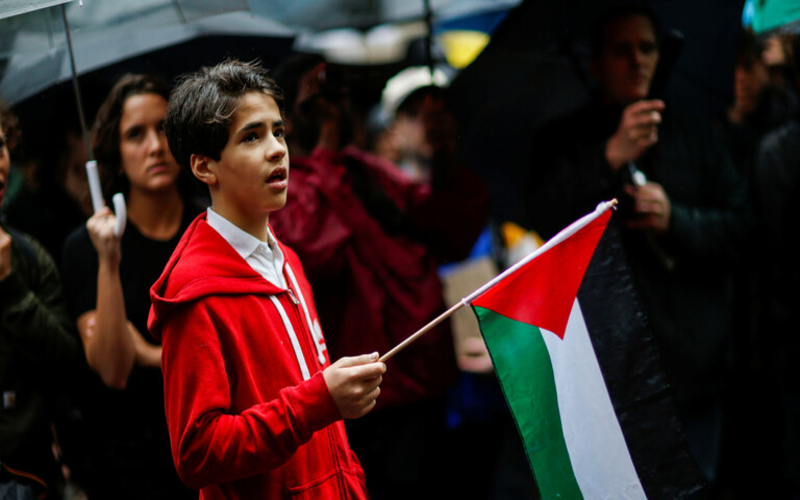 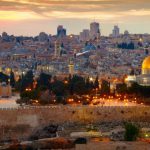 Palestine was an example of coexistence between Islam, Christianity and Judaism, but the occupation decided to erase the others and […]