A field research disclosed that children were the most affected by the Israeli air attack on Gaza, Palestine last May. The bombing left hundreds of children dead, injured, displaced or orphaned; which caused them to suffer unprecedented rates of trauma. 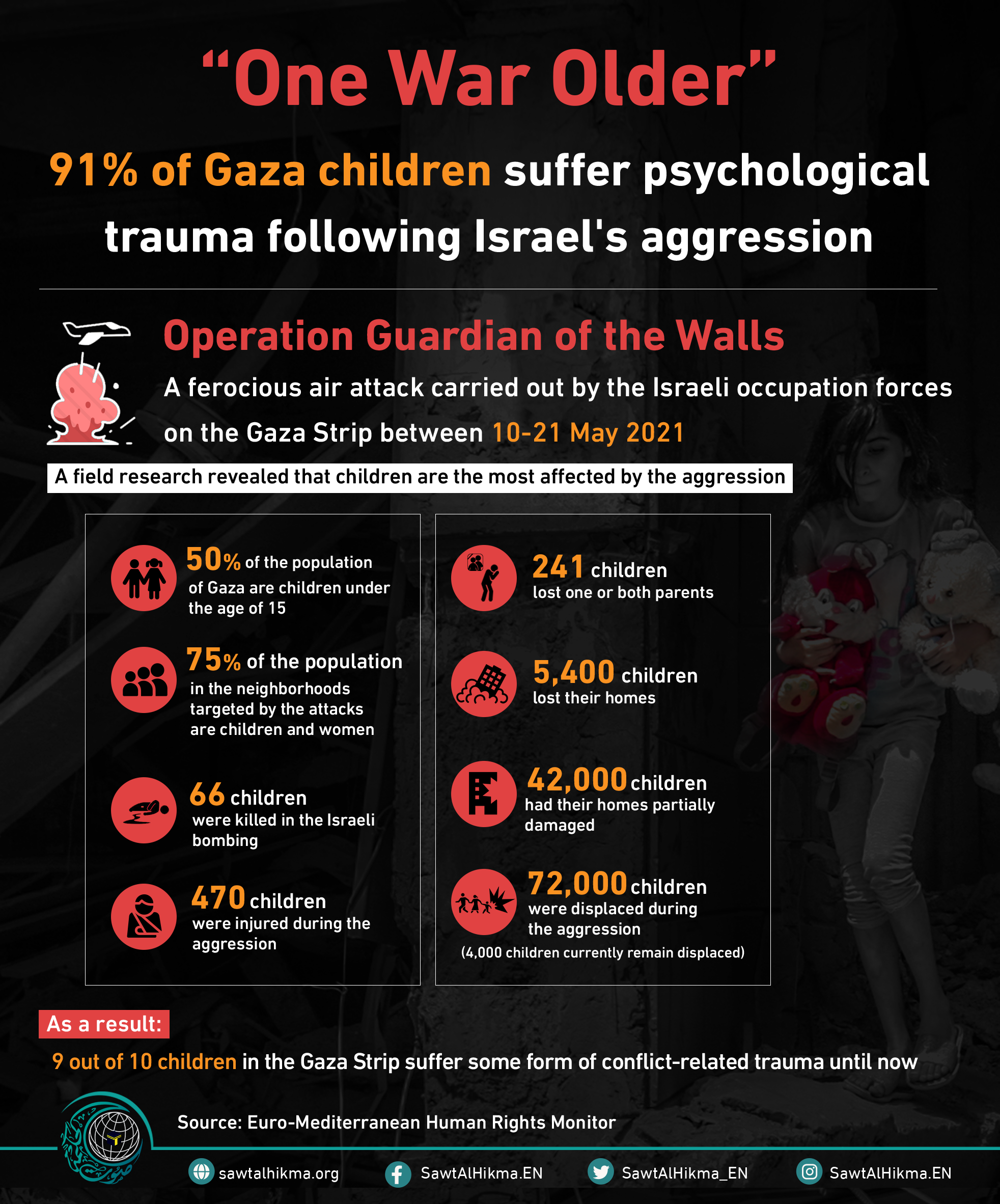 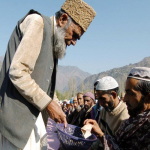 After restricting performing Hajj to the residents of KSA, Muslims in Maharashtra, India announced they will spend the money they […]