9 most common tropes about Islam (Infographic)

A CNN report revealed that Islamophobia contributed to the spread of a lot of misinformation about Islam, as a result of the ignorance of most of those who criticize Islam about its teachings, warning that these tropes are adopted by most of the world’s population. 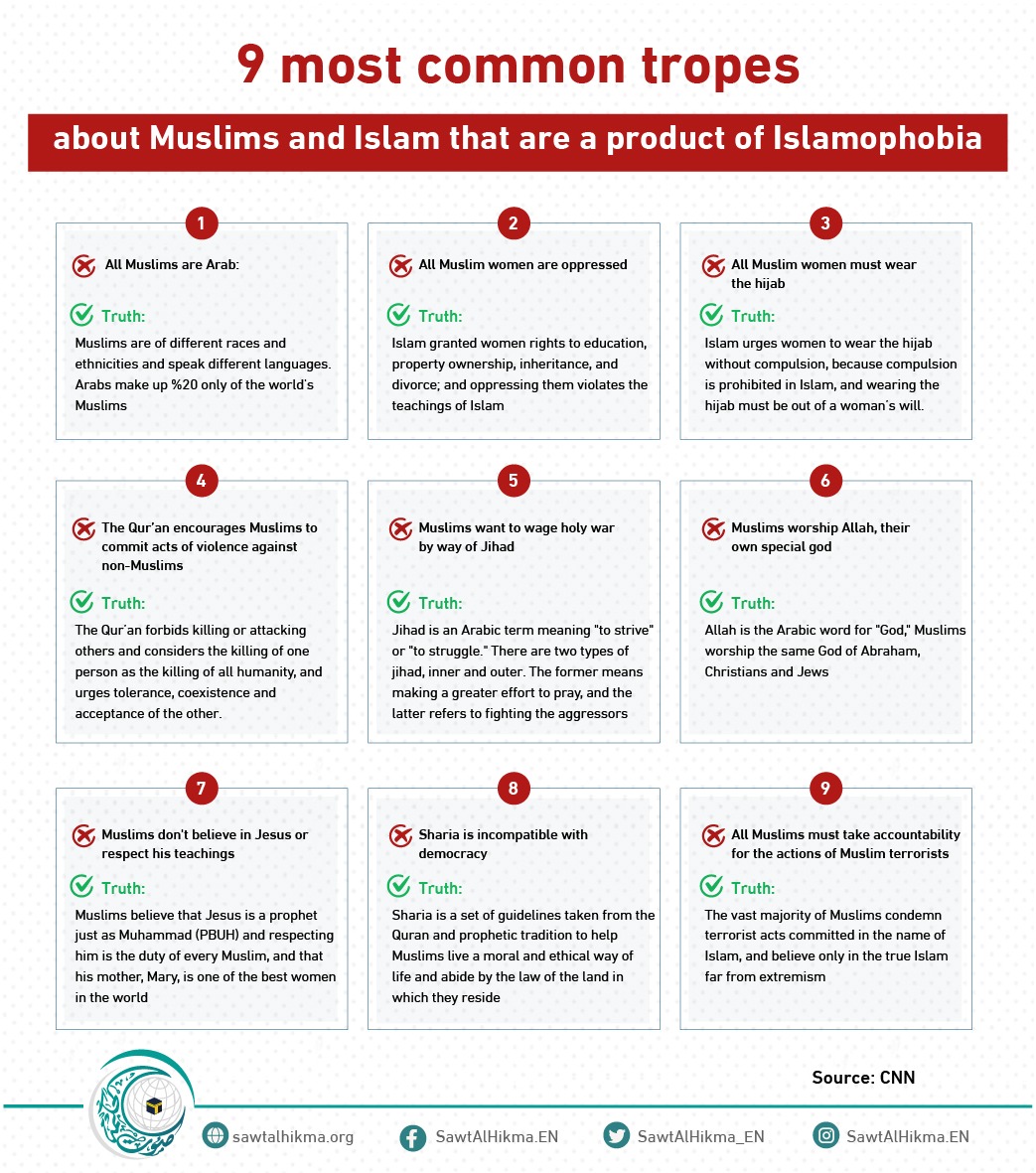 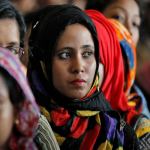 Hijab and public jobs in India

Applications of over 1,000 Muslim girls were rejected by the West Bengal Police Recruitment Board (WBPRB) in India because of […]