A Louvre-led government initiative will open 18 Islamic art exhibitions in 18 French cities simultaneously, in the hopes of disseminating Islamophobia and emphasizing that Islamic culture has been an integral part of France’s culture since the Middle Ages. 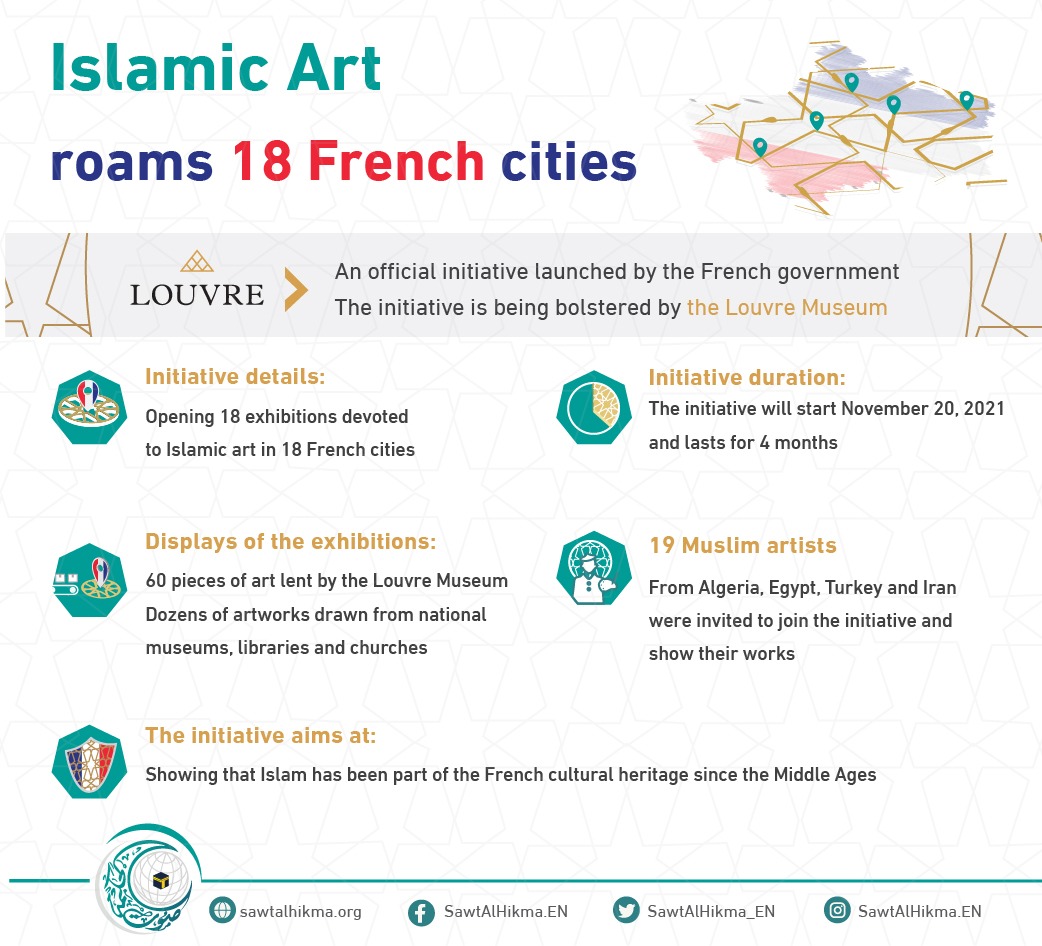 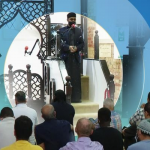 300 UK mosques and Islamic centres participated in «The Big Green Week», launched in September each year, to raise awareness […]