#Hate2Healing campaign has been launched recently in several provinces of Canada with the aim of highlighting stories of Islamophobia as experienced by Canadian Muslim women, helping them overcome these experiences and raising awareness of the Canadian community. 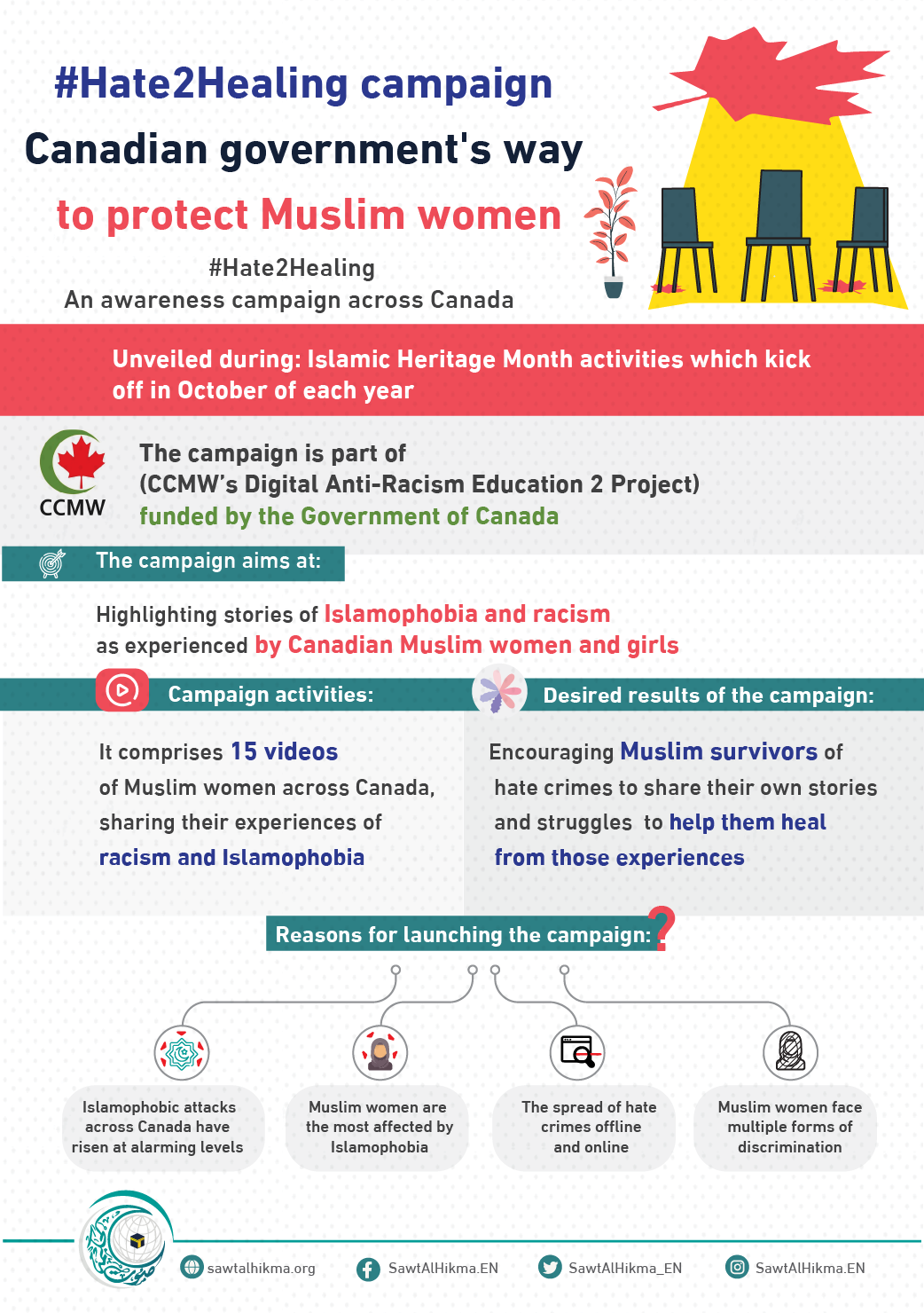 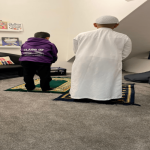 Muslims in Barrowford, UK commended the primary school headteacher who posted images of two Muslim students after allowing them to […]