Press reports said that some Arabic and Islamic terms have been commonly used by colloquial English speakers in London and in Londoners’ conversations on social networks during the past years, due to several reasons, including their use in popular songs. 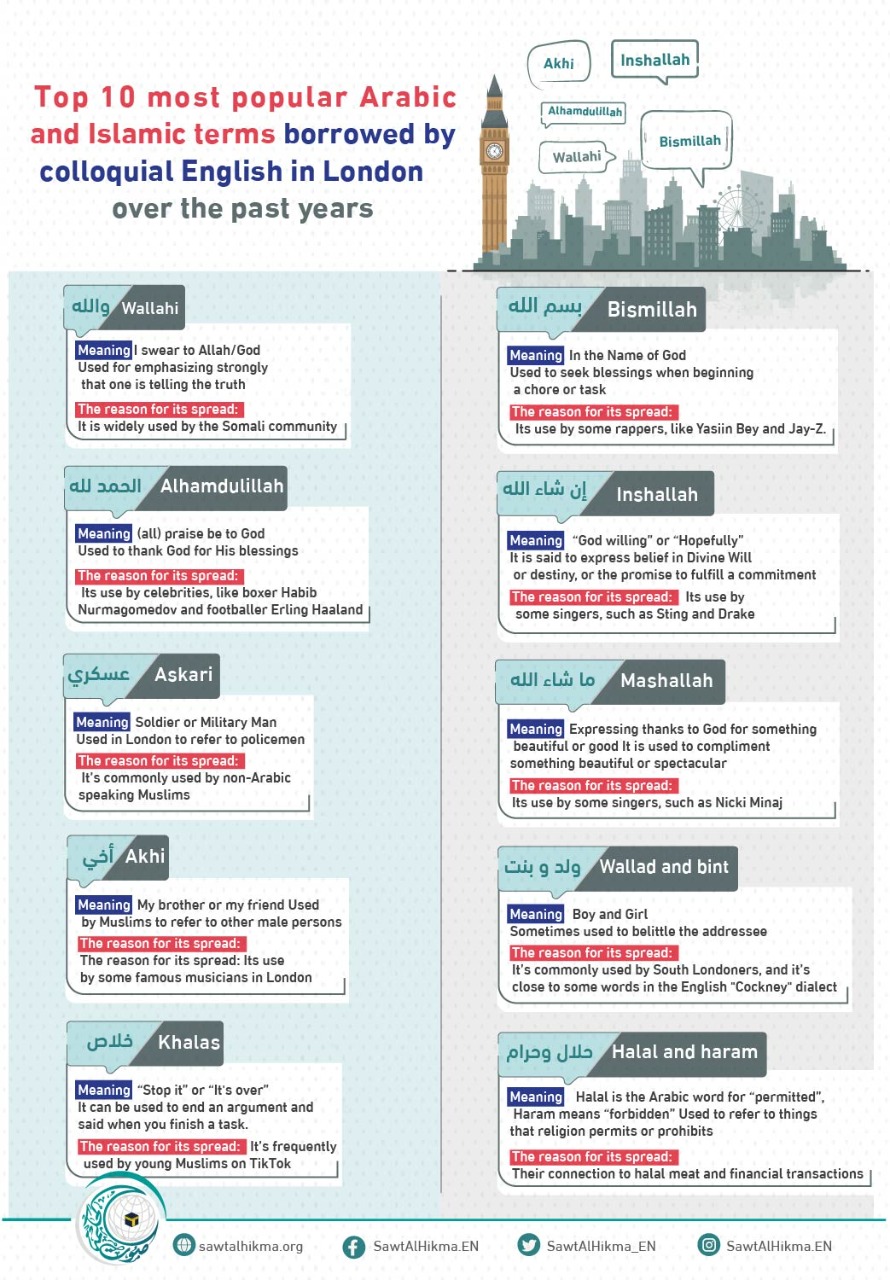 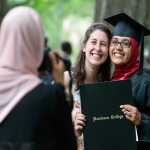 Muslim university students in the UK

The UK government’s “Student Loans System” is facing criticism for being discriminatory against Muslims, as it offers loans with interest […]

Islamic history in 3D in the Netherlands

The Islam Experience Centre (IXC) in the Netherlands ... Read More

Muslims in several Western countries have expressed their ... Read More

National Commission for Minorities in India said that ... Read More