A few days ago, a different experience was offered by the 6th MKE Muslim Film Festival which used art to fight Islamophobia and helped Western societies gain a deeper understanding of Islam and Muslims, by presenting the stories of Muslims from all over the world. 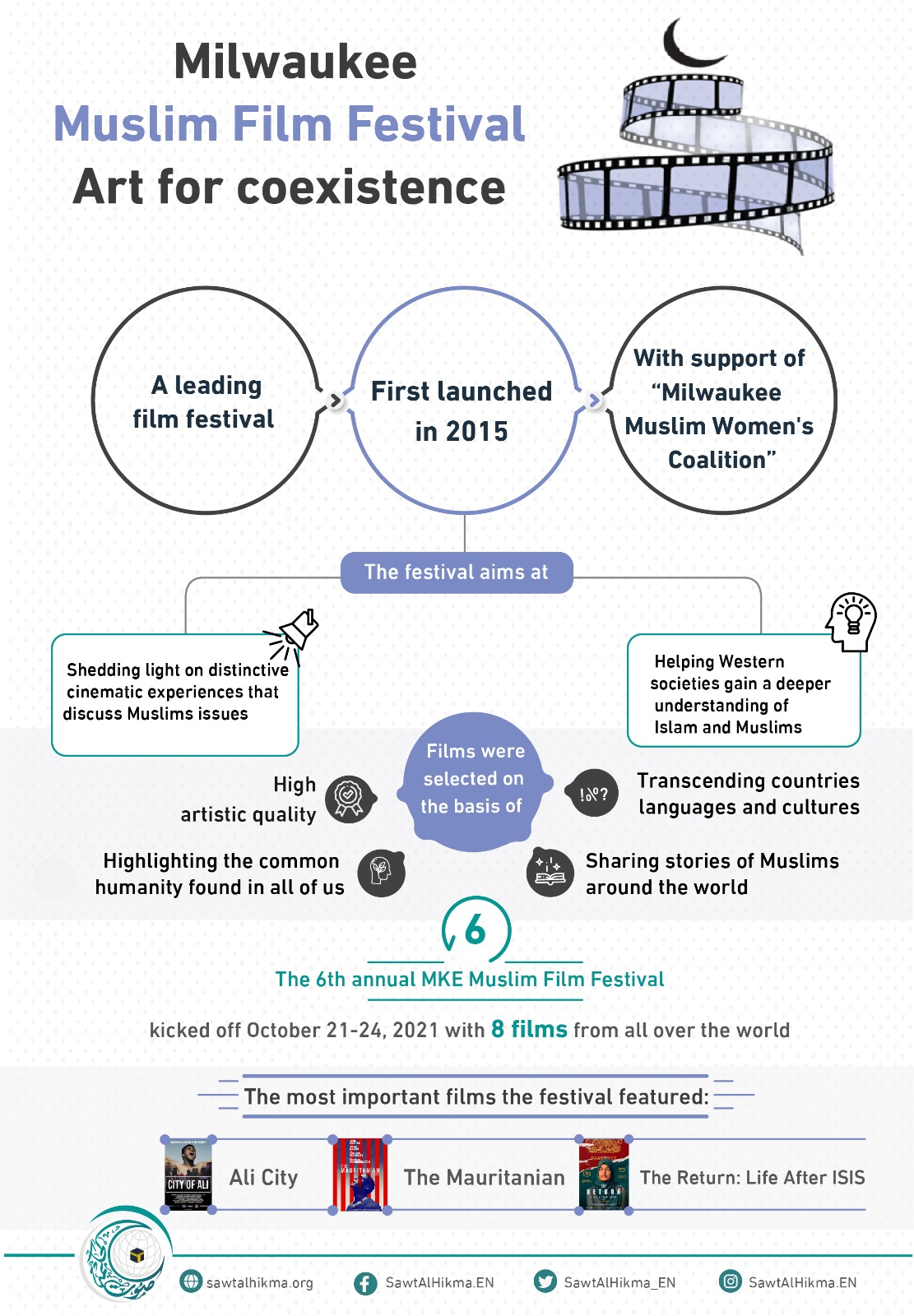 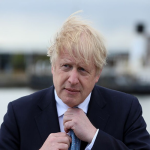