US envoy to combat Islamophobia (Infographic)

The Organization of Islamic Cooperation has welcomed the act passed by the US House of Representatives to establish a special office within the Department of State to combat international Islamophobia, a response to the Islamophobic comments by US representatives. 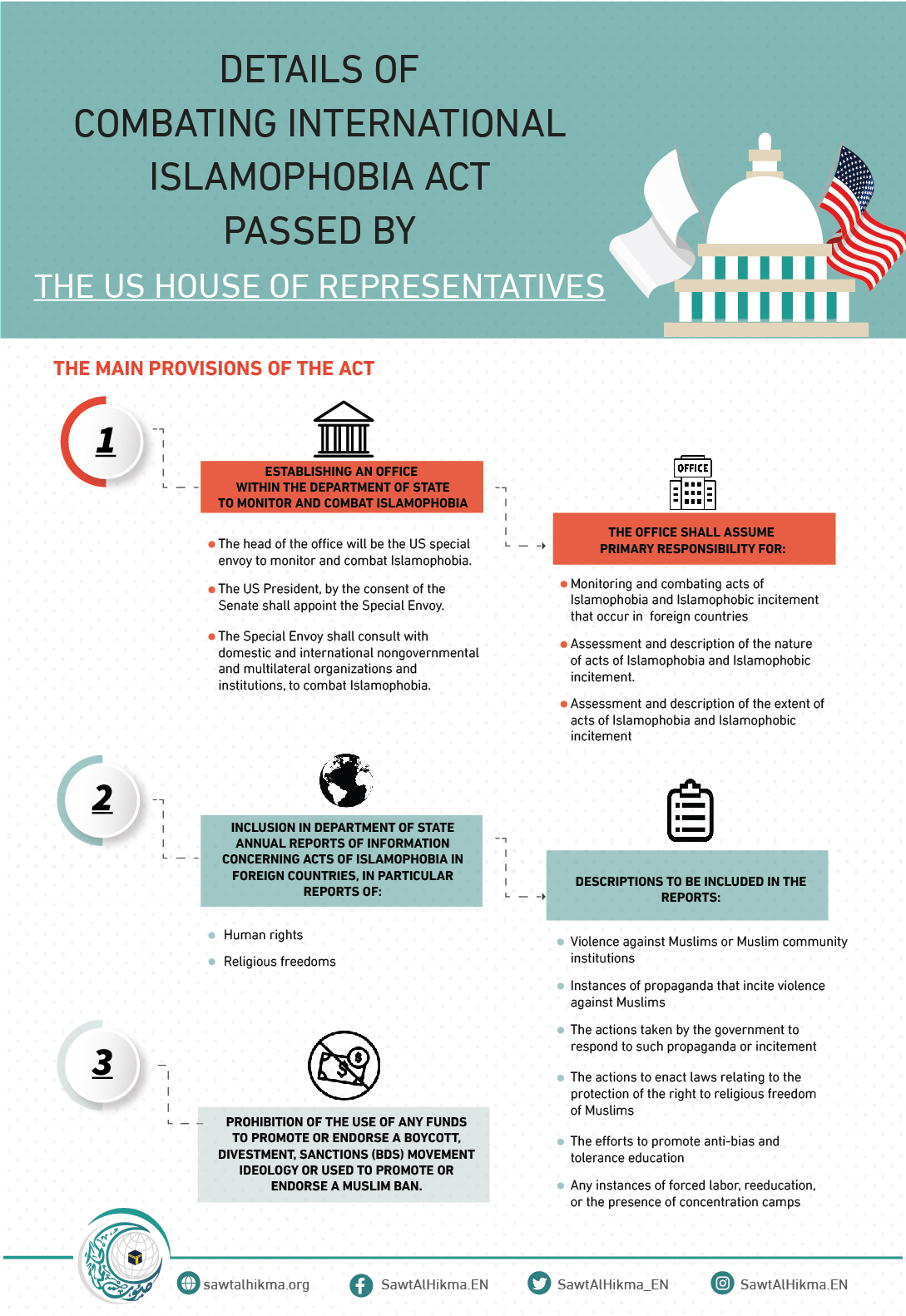 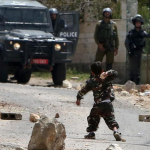