The world celebrates adding Arabic calligraphy to UNESCO’s Intangible Cultural Heritage List, in recognition of its aesthetics and ability to link people and spread tolerance, a step that will ensure the survival and preservation of Arabic calligraphy arts. 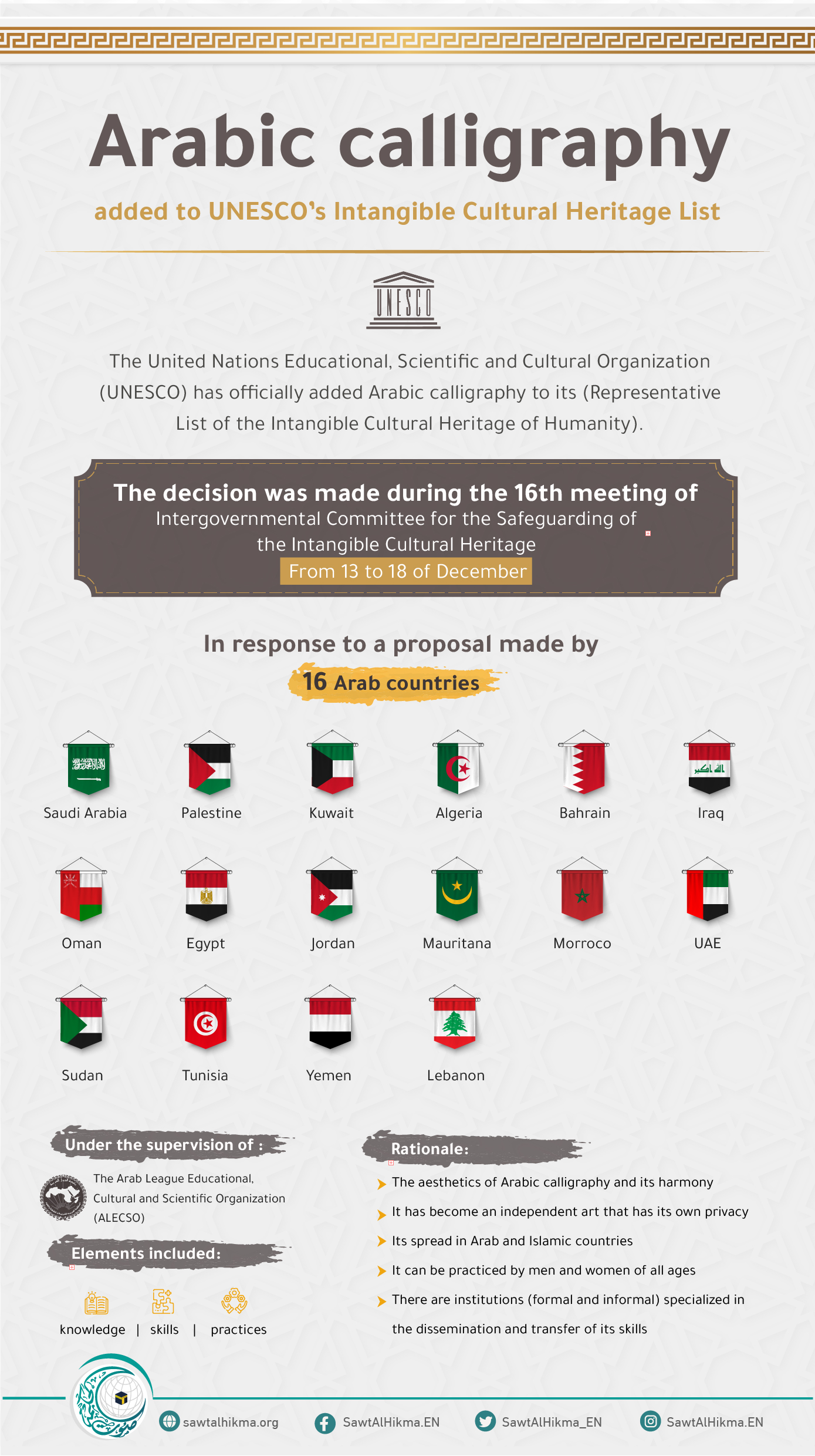 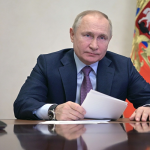 Russian President Vladimir Putin has called for respecting the beliefs of Muslims, stressing that insulting Prophet Muhammad PBUH does not […]