The statistics show a significant rise in the raids of Al-Aqsa squares by settlers during the month of August 2019, after the Israeli police enabled them to storm the mosque during Eid al-Adha, in an unprecedented move. 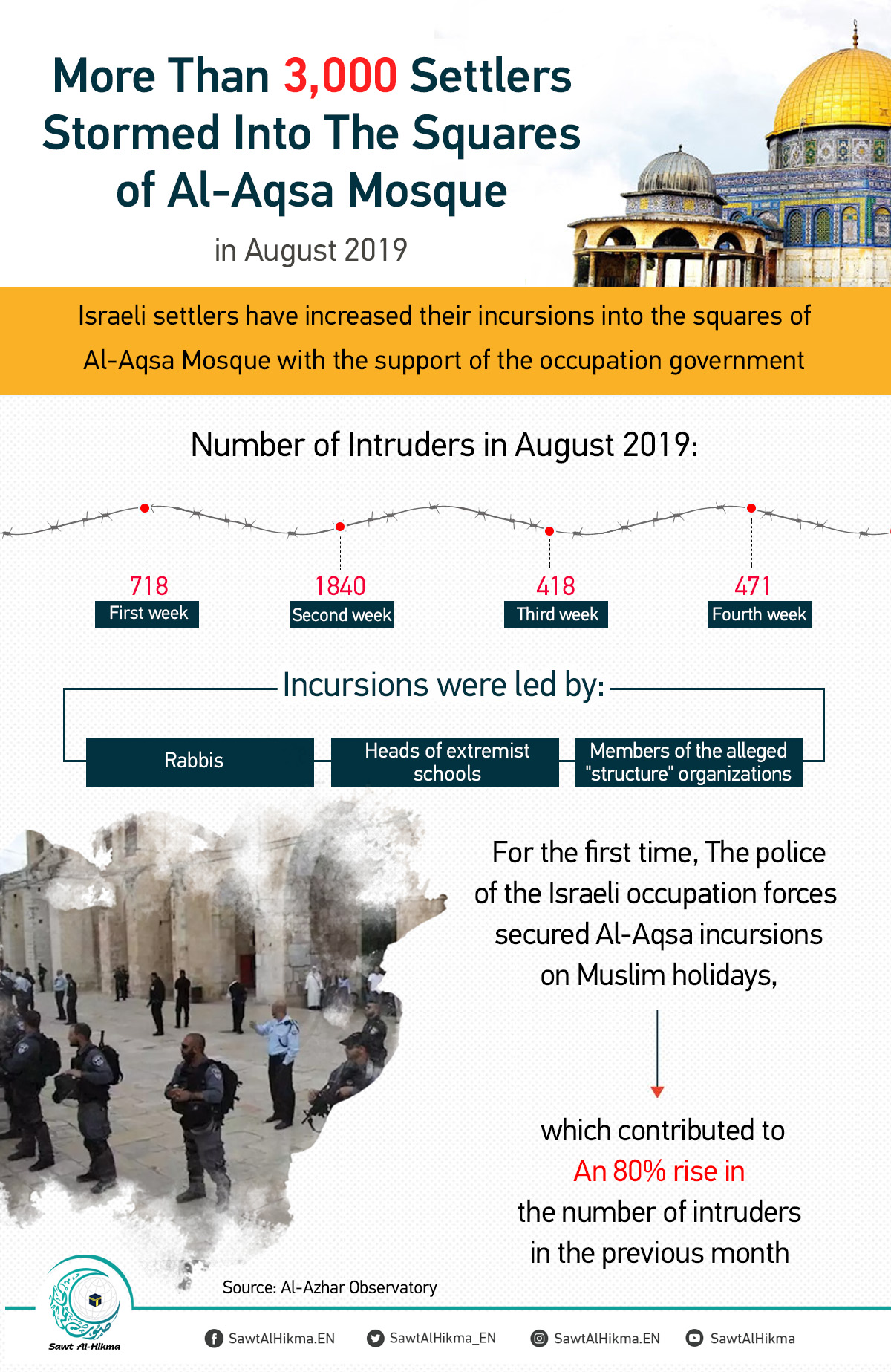 Dozens of people became Muslim at the hands of Siraj Eldin Fayed, the Imam of the Salam Mosque in the […]