The future of ISIS in West Africa

The killing of 3 ISIS leaders in West Africa within two months raised questions about the extent to which this would lead to the final elimination of ISIS. However, experts believe that this is not enough, and an urgent next step is required. So, what is that step? https://youtu.be/z87i--iKGNU 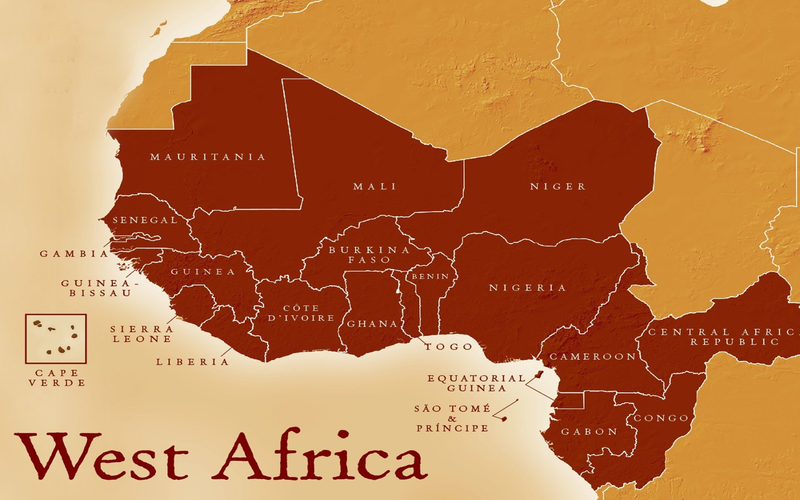 The Muslim Rights Concern (MURIC), has raised the alarm about the danger confronting Islamic studies and Arabic language in West Africa due to the lack of subject teachers, which may negatively affect Muslim youth who won’t find anyone to teach them their religion. 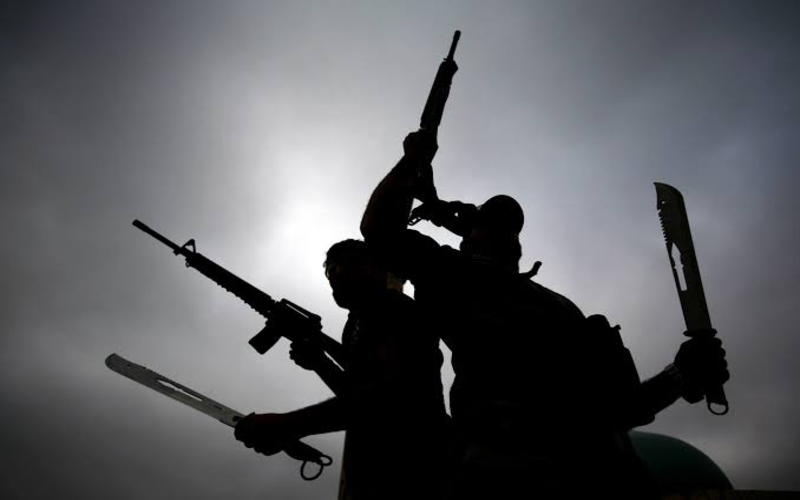 Fears over «kidnapping» in Benin

Media reports said that kidnapping for ransom could trigger terrorism in Benin amid a growing threat of violent extremism in some areas. Fears are mounting that kidnapping could exacerbate Benin’s security challenges and provide an entry point for extremists.

Defense One, a website on national security issues, published a research article warning of ISIS and Al Qaeda's incursion into Africa during 2021, mentioning factors that could push the organizations to impose their control over larger areas within the continent. 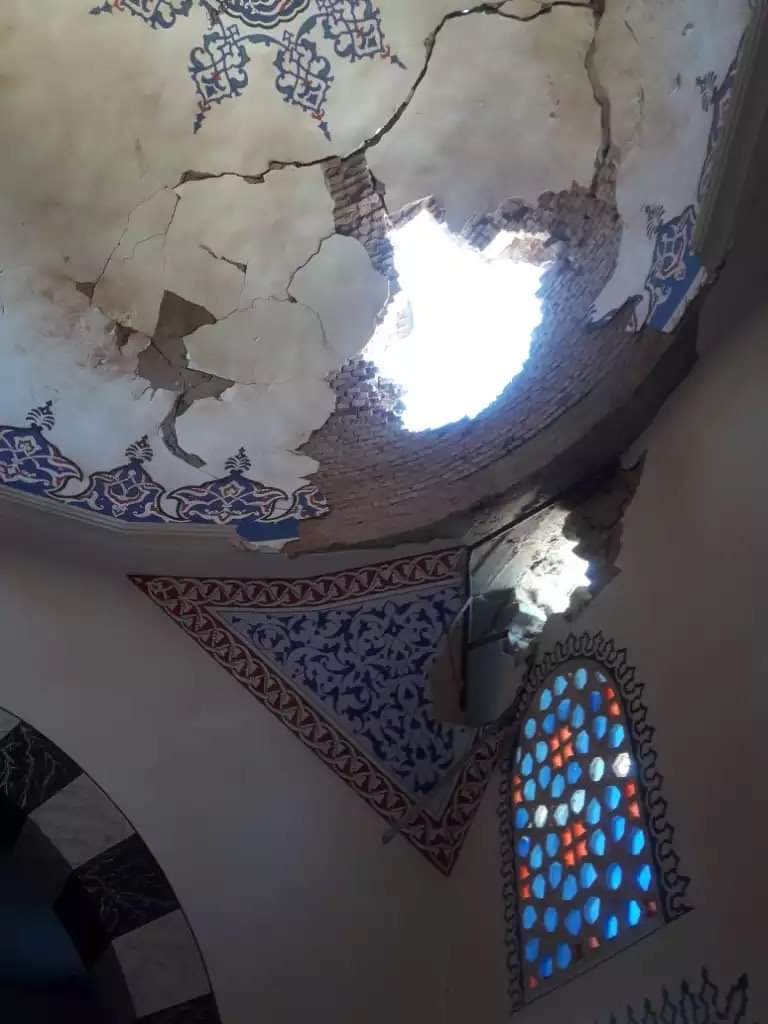 Reports reveal that Al-Nejashi Mosque has suffered severe damage due to military operations in some areas of Ethiopia. Many demanded intervention to protect this historical building, which was built in the first country in Africa to be introduced to Islam. 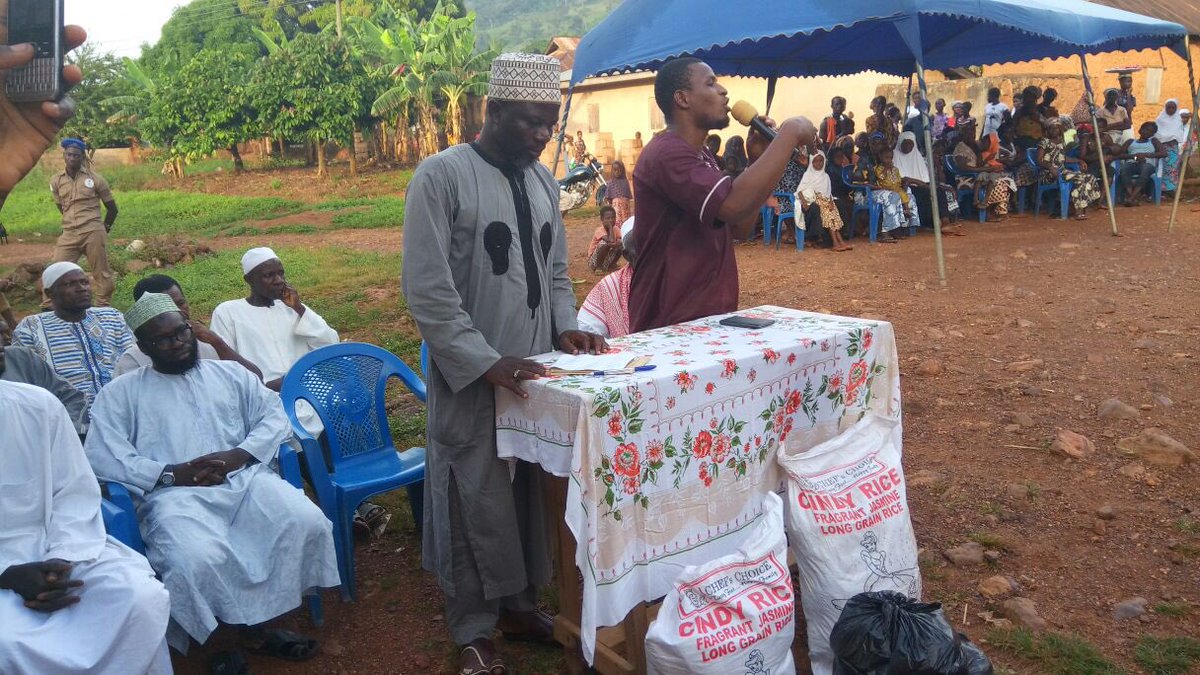 Hundreds of residents from the villages of Otshado, Agerbegi, and Meeba have converted to Islam last week at the hands of preachers who are members of an Islamic missionary campaign in countries of West Africa that seeks to introduce the pillars of Islam

The Secretary-General of the Organization of Islamic Cooperation (OIC), Dr. Yousef A. Al-Othaimeen, affirmed that Sawt Al-Hikma Center of the Organization of Islamic Cooperation has highlighted the crises caused by terrorist groups, such as Boko Haram in the Lake Chad countries, Al-Shabab in Somalia and ISIS in West African countries. It revealed the extent of the threat posed by terrorism and the efforts of the OIC countries in defeating this danger, such as the Benin National Strategy for the Prevention of Violent Extremism, and the efforts of the African Sahel States to stop cross-border terrorism. The Secretary-General added that African ... Read More

Displacement of Immigrants in Copenhagen

An independent committee of experts, affiliated with the UN, requested Denmark to stop the controversial sale of apartments in a Copenhagen neighborhood, inhabited by 2,500 immigrants, who are mostly Muslims from Africa and the Middle East.

Togo Seeks a Future Without Terrorism

Togo, located in West Africa, recently implemented international and national measures to end the threat of terrorism for its future generations. The country, in which Muslims make up 20% of the population, hopes that it will be able to continue implementing its development plans to improve its citizens’ lives. 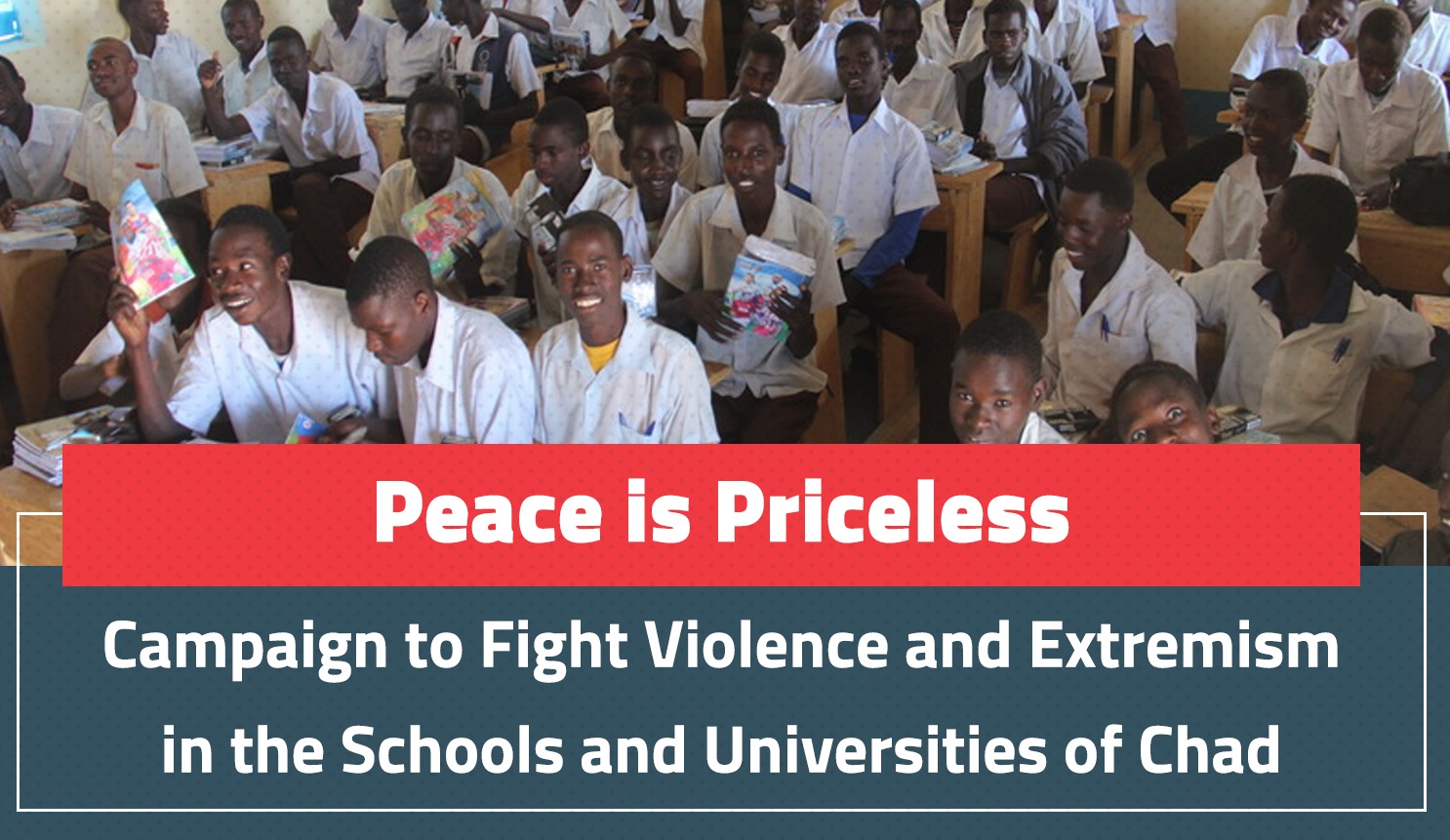 In recent years, an increase in violence in schools of Chad, Africa, occurred due to the spread of extremism among students. It necessitated efforts to combat this phenomenon, including the "Peace is Priceless" campaign that targeted Muslim and Christian schools.